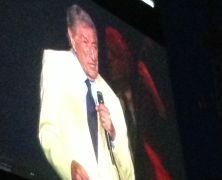 MAY 30, 2013 @ 8:00 PM Legendary entertainer Tony Bennett brings his priceless treasure of song memories to the stage. On the same night, Jackie Evancho performs with the Atlanta Symphony Orchestra.  Jackie will be singing songs from her fourth-full length album, Songs from the Silver Screen, released in October 2012. POSSE PHOTOS: 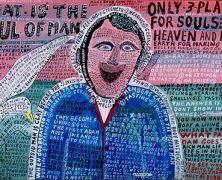 MAY 10, 2013 @ 3:30 PM HIGH MUSEUM OF ART, ATLANTA, GA The High is dedicated to supporting and collecting works by Southern artists and is distinguished as the only general museum in North America to have a full-time curator devoted to folk and self-taught art. The nucleus of the folk art collection is the […] 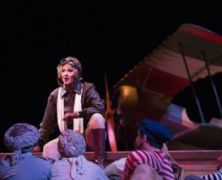 GIOACHINO PUCCINI 2012-2013 OPERA SEASON MAY 3, 2013  @ 8 PM RUN TIME: 2 HRS 45 MIN COBB ENERGY CENTER ATLANTA, GA Nicknamed “The Italian Mozart,” Rossini wrote The Italian Girl in Algiers when he was only 21 years old, and it is considered one of his most successful comedies. A story set inside a […]