Nicknamed “The Italian Mozart,” Rossini wrote The Italian Girl in Algiers when he was only 21 years old, and it is considered one of his most successful comedies. A story set inside a pop-up book in the 1930s, the opera begins with Mustafà, the Bey of Algiers, bored with his harem and wife. With plans to divorce his wife and add an Italian beauty to his harem, he orders his captain, Haly, to find an Italian girl for him. Haly captures Isabella, The Italian Girl, as she is searching for her boyfriend, Lindoro, who, unbeknownst to her, has also recently been captured by Mustafà. Hilarity ensues as Lindoro and Isabella plan and eventually succeeds in an escape. Mustafà recognizes that Italian girls are just too clever for him and also realizes he truly loves his wife. 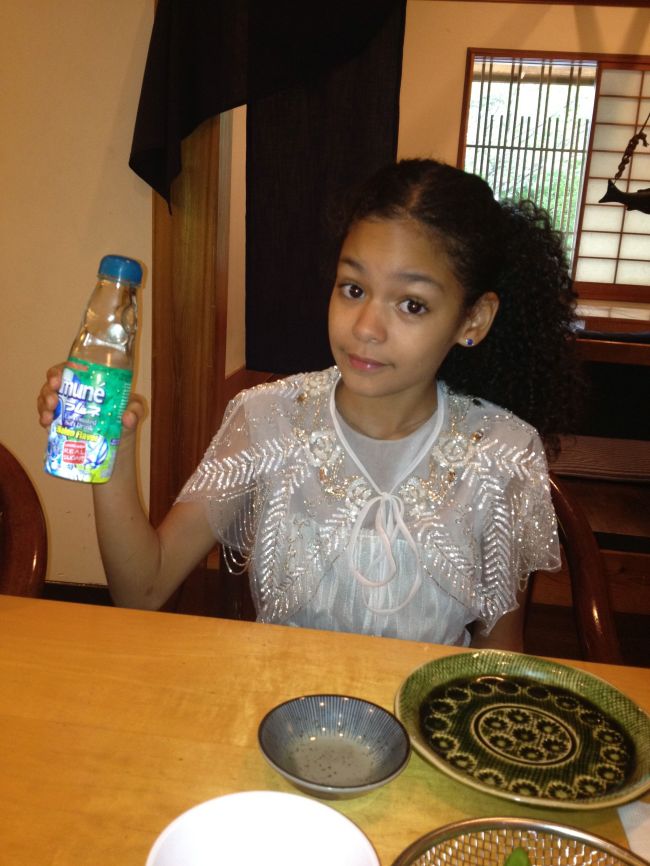 Layla at sushi before performance