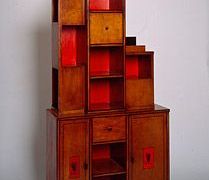 MARCH 15, 2013 @ 3:30 PM HIGH MUSEUM OF ART, ATLANTA, GA The High’s collection of modern and contemporary art comprises more than 2,400 works dating from 1946 to the present and includes paintings, sculpture, prints, and drawings by many of the most influential artists of our time. Installed on the Skyway level of the […] 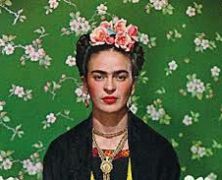 FRIDA KAHLO AND DIEGO RIVERA: BETWEEN TRADITION AND THE AVANT-GARDE

MARCH 14, 2013 @  7 PM HIGH MUSEUM OF ART, ATLANTA, GA Frida Kahlo and Diego Rivera balanced between the worlds of art in the revolutionary Mexican context and the international avant-garde. Join Latino Studies expert and Tufts University professor, Adriana Zavala, as she examines the evolution of both artists’ painting styles and their complex […] 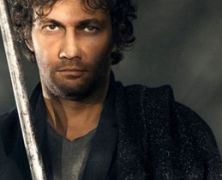