Jonas Kaufmann makes his Met role debut as the title character in Parsifal, conducted by Daniele Gatti and directed by noted film and opera director François Girard in his Met debut. “Parsifal is not just an opera—it’s a mission. At the end of his life, Wagner was trying to reconcile all the aspects of his spirituality. It’s a sacred piece in the history of music,” Girard says. The cast also features Katarina Dalayman as Kundry, the mystical woman who tempts Parsifal; Peter Mattei in his role debut as Amfortas, king of the Knights of the Holy Grail; René Pape in one of his greatest roles, the wise old knight Gurnemanz; and Evgeny Nikitin as the magician Klingsor.

VIDEO: Act I: Video courtesy of the Metropolitan Opera 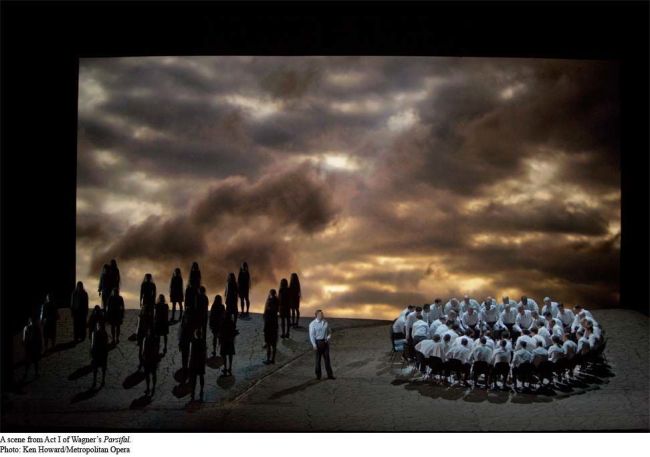 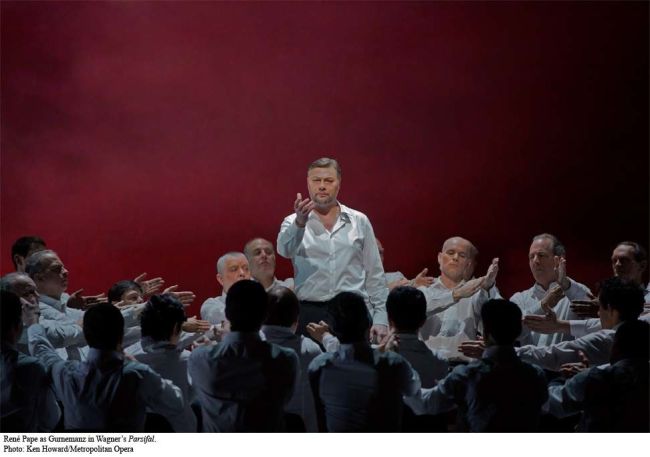 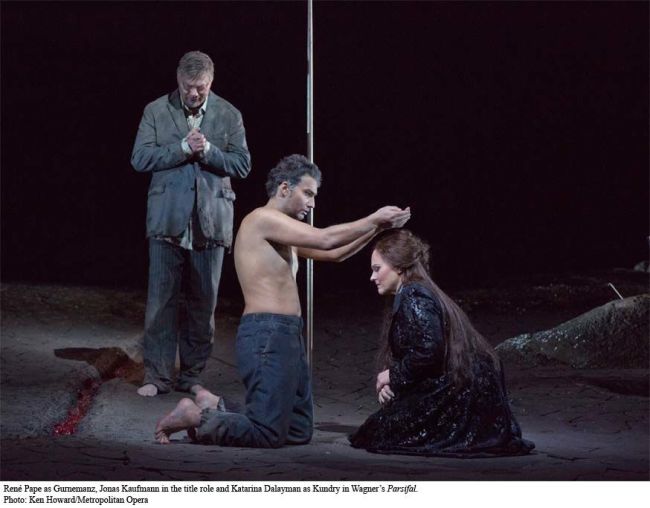 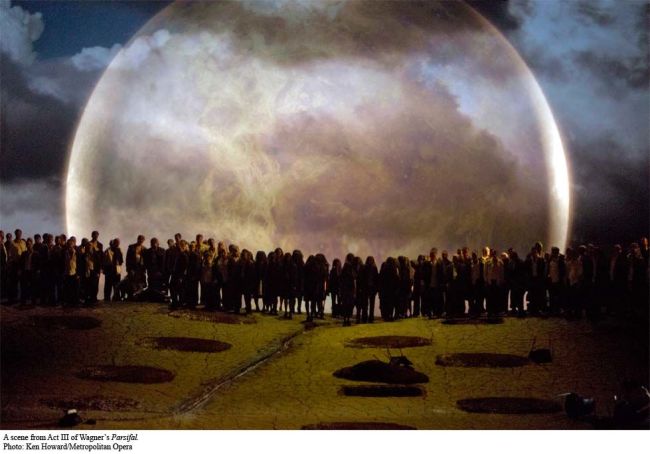