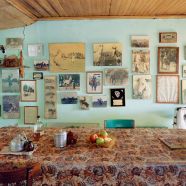 GUILLERMO SRODEK-HART – (b.1977, Argentina) drives deep into the Argentine countryside to tell human stories by pointing his camera at the spaces where people have lived and worked on a timescale and agenda separate from the familiar, contemporary urban life. Srodek-Hart’s images speak to authentic lives, as the large-format images are filled with traces of human presence, built-up over decades. The interiors of bicycle shops, bars, restaurants-on-the-side-of-the-road, butcher shops and other places where time seems to have stopped reveal both visible and invisible elements.
Stories is an inherently collaborative project as Srodek-Hart speaks with the owners of the spaces and shares with them his stories. When asked, “Why aren’t there any people in your photographs?’ he answers ‘Look closely, they are all over the place.’ Ultimately, his images of interior spaces become a metaphor for the transience of all human existence and the stories we leave behind.

Guillermo graduated from School of the Museum of Fine Arts in 2004 with a BFA in photography and he received his MFA from Mass College of Art in 2008. Guillermo has received numerous awards for his work and his work has exhibited internationally, most notably in the 55th Venice Biennale. Curated by Heidi Aishman. 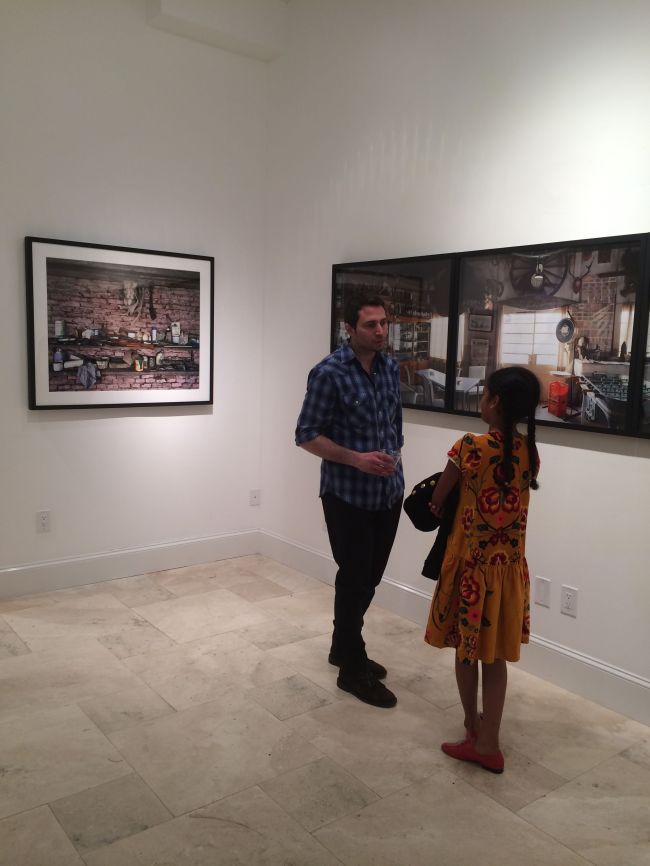 Layla, Guillermo and 2 of his works 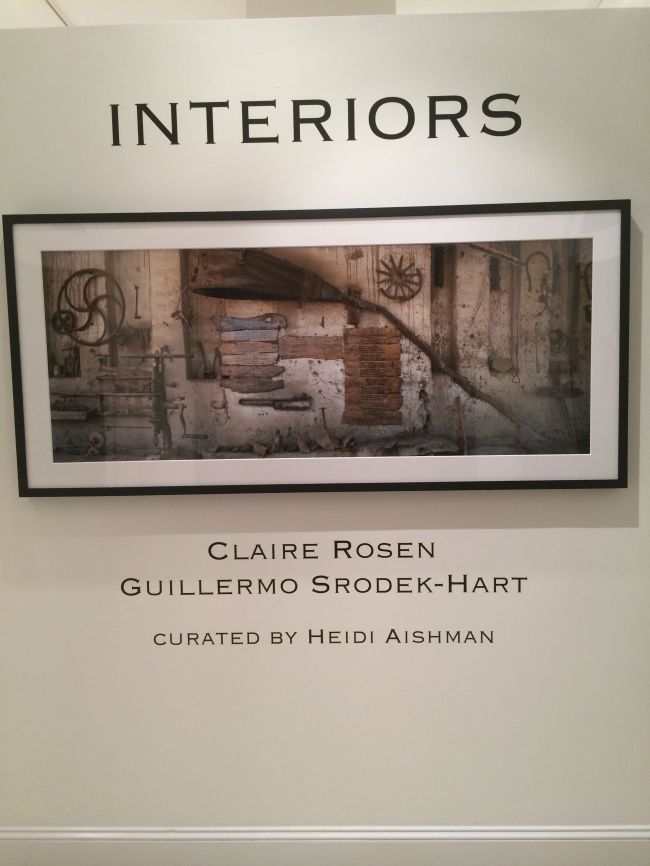 Entrance to the show and one of Guillermo’s works 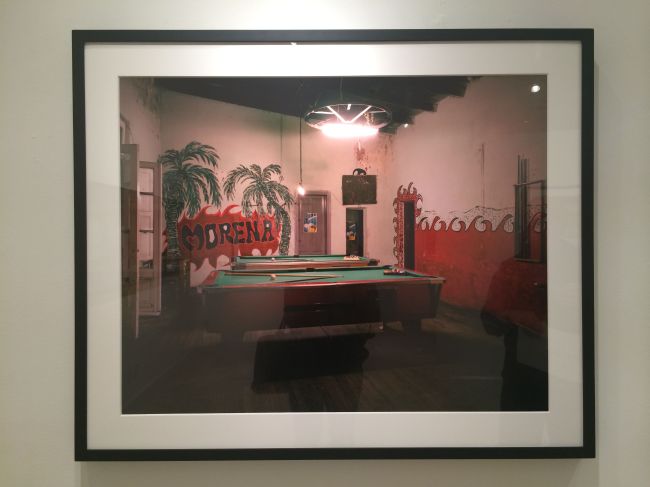 A scene from a bar in Argentina 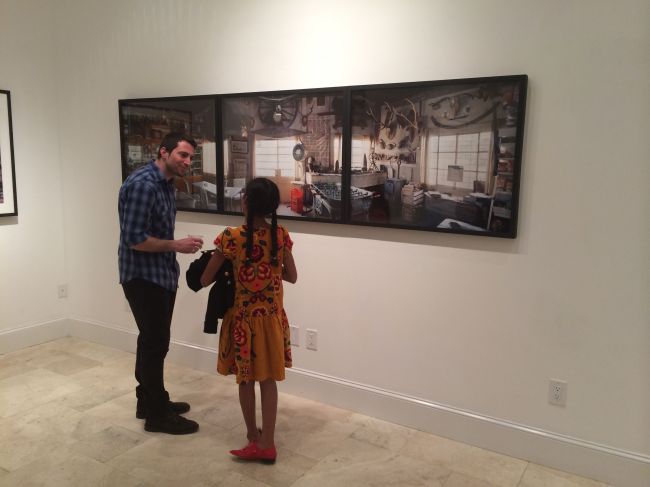 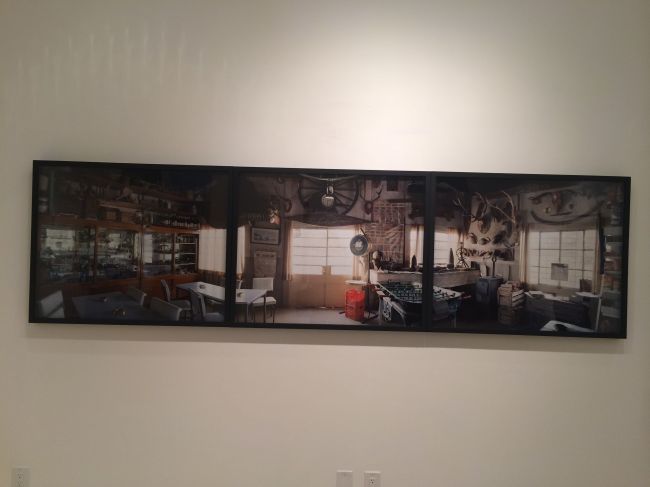 Scene from a shed in the Argentine countryside 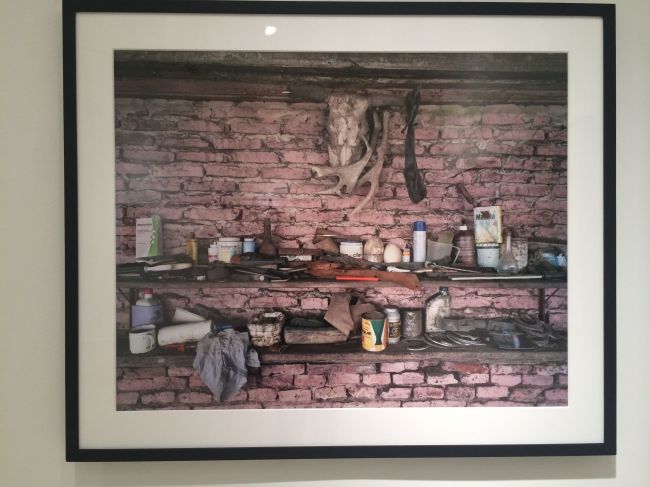 Scene from a barn in Argentina 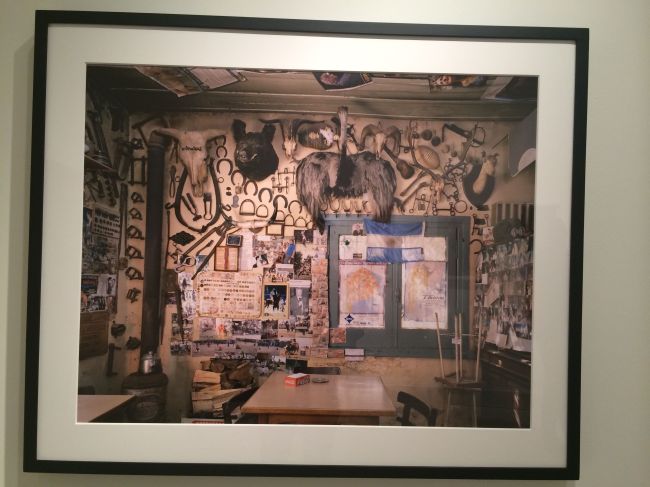 Another eclectic natural scene in Argentina 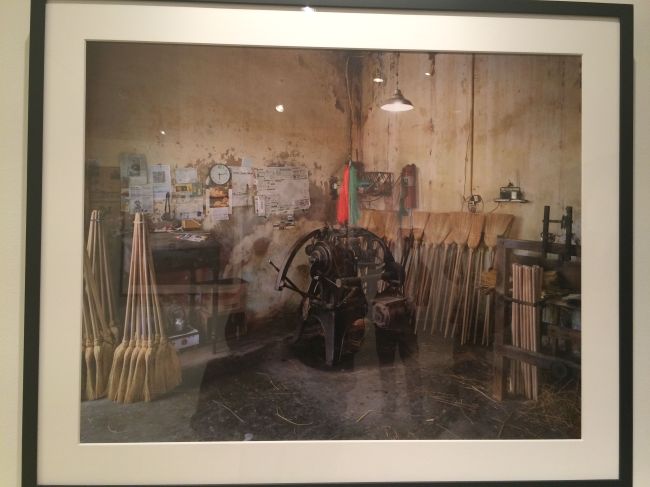 Scene from a shed in Argentina 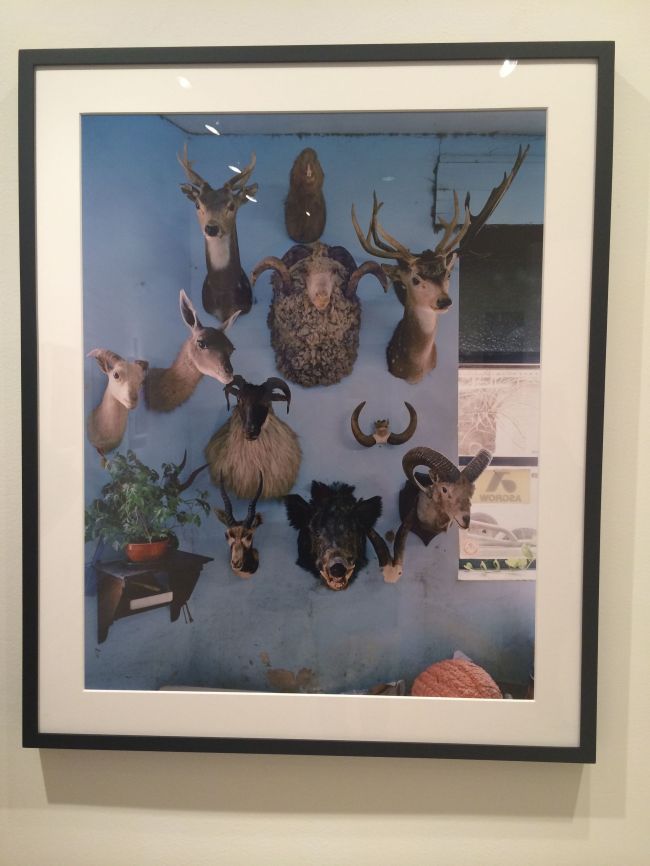 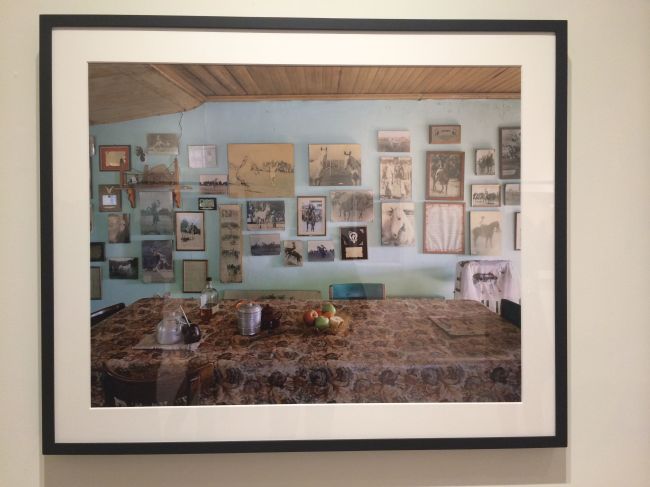 Scene from an Argentine home in the countryside 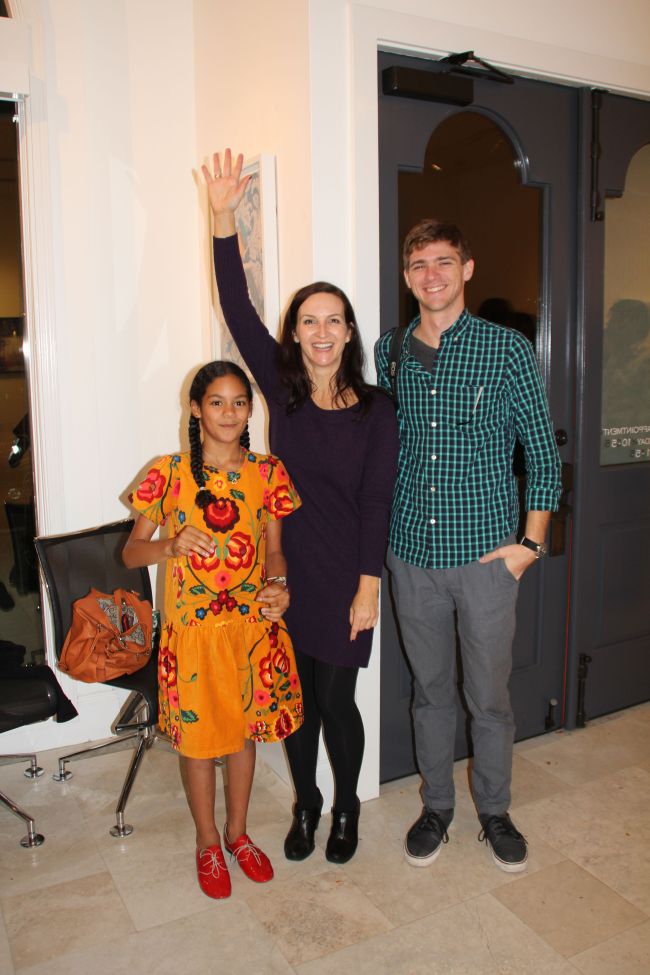 Layla with her new Harry Potter and Charades friends 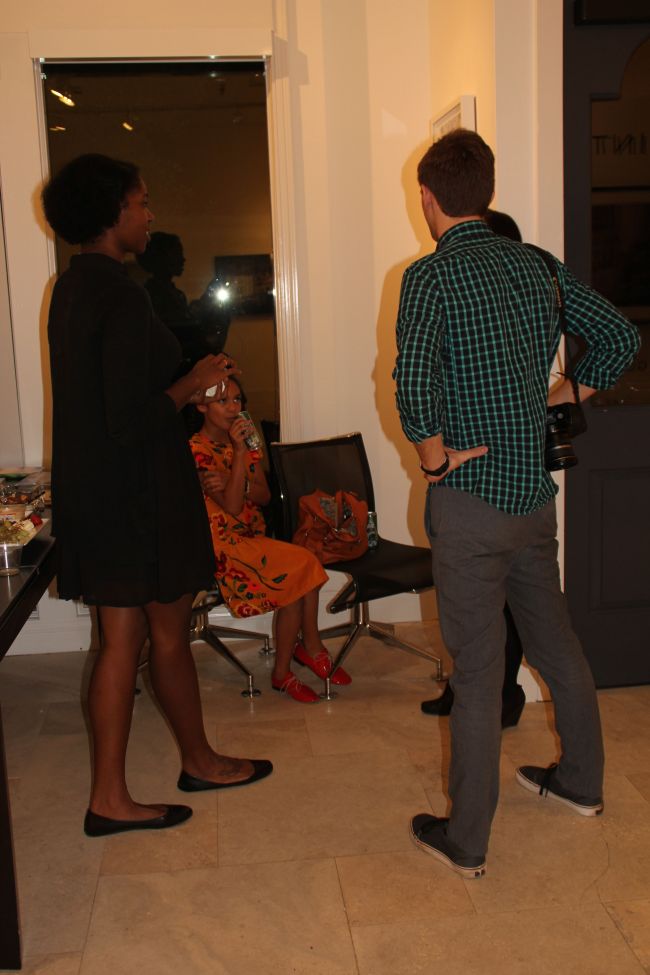 Layla with Gallery Manager and other friends relaxing