Frida Kahlo and Diego Rivera each achieved international recognition in the history of modern art. Rarely, however, have their paintings been considered in relation to each another, largely due to the view that they worked in very different styles and with separate intentions. In celebration of the opening of Frida & Diego: Passion, Politics, and Painting, Guest Curator Elliott H. King will present on the artistic relationship these artists shared during their twenty-five years together as a married couple.

Although their approaches to painting differed, both were influenced early on by traditional European painting; both caught the attention of the international avant-garde; and both were passionately committed to Mexico’s indigenous people, traditions, and post-revolutionary values. Further, and perhaps most importantly, each steadfastly supported the other’s art, even amidst highly publicized personal and professional tumult. Through the pairing of works included in the Frida & Diego exhibition, King will expand upon two artists who individually may be familiar but about whom as a couple much remains to be said. 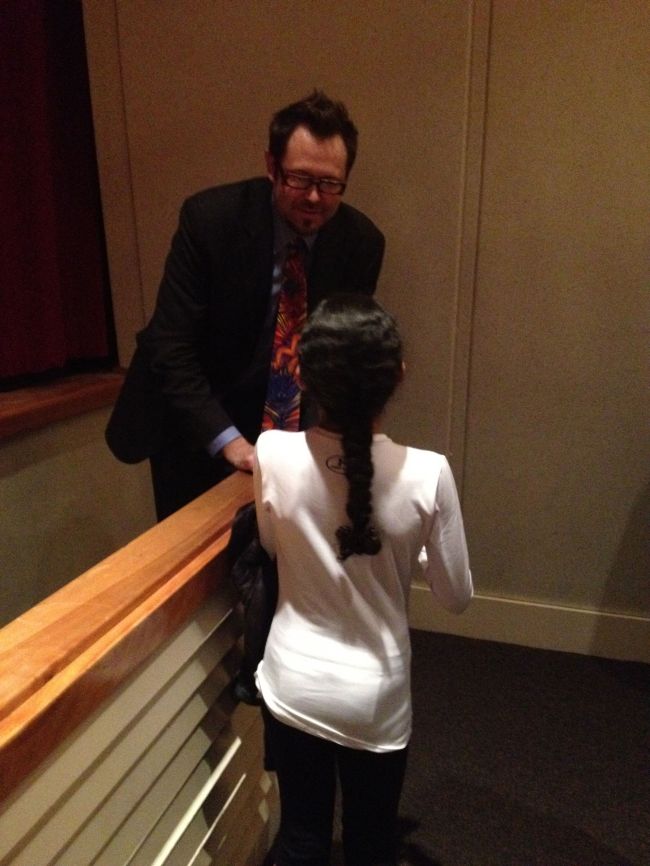