Re-Writing History is an evolving series of photographs and sculptural paper constructions by Fabiola Jean-Louis that re-envisions the past in light of the racial strife of the present, and alludes to the absence of black women in historical narratives. By situating women of color in unexpected period settings, Jean-Louis questions their absence and reflects on how our skewed understanding of history has affected our perceptions of race today. This two-part exhibition features Jean-Louis’ intensely colored photographs of black and brown women in opulent scenes reminiscent of 16t​h​-19th century European portrait paintings alongside the meticulously crafted paper gown sculptures worn by the models. An extension of the ​Rewriting History series, a group of large-scale black-and-white Polaroids whose stark, ethereal quality have an almost ghost-like presence, will be shown in an adjoining gallery. In this evolution of works, our experience of the female subjects transforms from opulent, painterly and distant to more direct and immediate, the latter subjects devoid of tapestry and social imposition. These works are displayed together with a hand-crafted paper house imbued with imagery that references the passage of bodies through safe houses along the route of the Underground Railroad, a subject that Jean-Louis is continuing to explore.

The notion of rewriting history is rooted in the desire to re-visit the past, correct the historical record, or re-imagine what an alternative narrative might look like. Fabiola Jean-Louis’ ongoing investigation seeks to question our understanding of history by revisiting the images we have so far come to accept. Hers is a conceptual experiment designed to will into being the presence of black and brown women during an era in which their likenesses have been largely erased.

Jean-Louis is a storyteller whose tales begin with nothing more than simple paper and from that, by controlling every detail of the narrative, she builds scenes as real as those we’ve come to know. Manipulating paper to mimic fine silks and taffetas is a form of visual trickery and in Jean-Louis’ meticulous work it sets into motion deep questions about whether or not we can believe what we see. Paper itself is central to this body of work because of its references to things we hold as truths: the value of currency, and the founding documents that govern our system of laws, many of which have resulted in trauma and violence against black and brown bodies .

Jean-Louis began to develop this work during the emergence of the Black Lives Matter movement, and she sees the series as a direct response to police brutality as well as the need for black women to claim their space. It is not so much a simple insertion of a new character into an already written cultural history, but rather a conceptual project that asks us to consider what other ways history might have failed us. ​Rewriting History seeks to reconnect viewers to the past so that parallels with current events are amplified.

About Fabiola Jean-Louis
Fabiola Jean-Louis is a Haitian-born fine artist and photographer currently based in the Bronx, NY. As a girl growing up in New York, she was surrounded by art and fascinating characters. Her imagery seamlessly blends magic with the mundane, and reality with the speculative to bring unseen worlds out of hiding. Her talent for visual storytelling blends with a style that is haunting and moody, resulting in works that have a startling, mysterious aura about them. Jean-Louis’ critically acclaimed work has been featured in: Artnet News, Atlanta Modern Luxury, Art Critical, Atlanta Journal Constitution, BK Reader, Blavity, Fashion Studies Journal, HuffPost, MFON: Women Photographers of the African Diaspora, MOYI, and StyleBlueprint. The most recent exhibition of Rewriting History took place at the Smithsonian-affiliated DuSable Museum of African American History in Chicago in the Fall of 2017.

Fabiola Jean-Louis has been an artist-in-residence at the Andrew Freedman Home since June 2018. 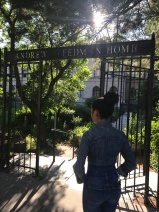 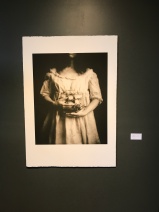 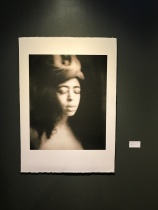 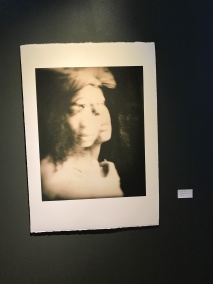 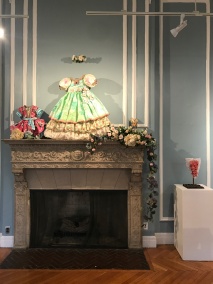 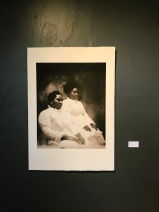 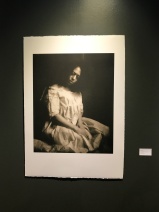 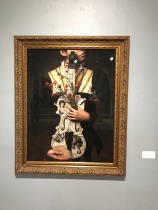 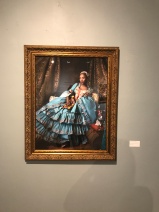 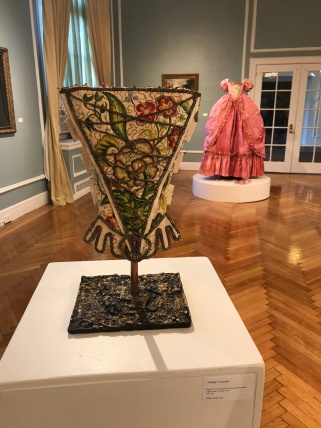 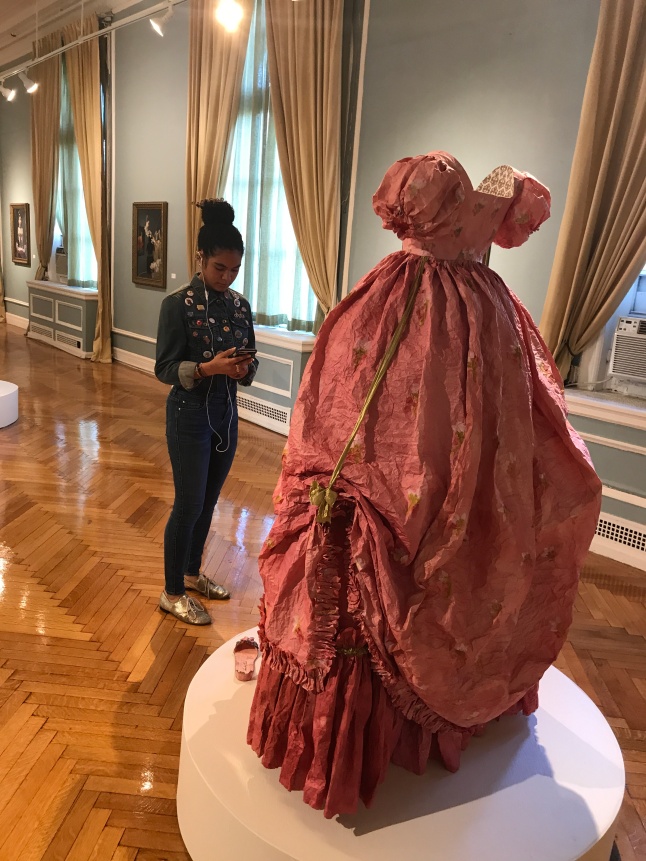