European Masterworks: The Phillips Collection presents the pioneering collecting approach of Duncan Phillips (1886–1966). As the founding director of The Phillips Collection in Washington, DC, Phillips opened the first museum of modern art in the United States in 1921. In a gallery added to his family’s Georgian Revival home, he began his mission to define modern art and its origins, starting with nineteenth-century influences and moving through the present. Grouping works by their aesthetic temperament, he brought together artists from different places and times to “trace their common descent from old masters who anticipated modern ideas.”

The iconic works by Impressionist, Post-Impressionist, Expressionist, and Cubist artists in European Masterworks show Phillips’s efforts to bring European modernism to a larger audience. Phillips saw his museum as an “experiment station” that tested new ideas. Enthusiastic about the art of his time, he promoted independent, varied voices, including those outside the mainstream, whom he encouraged by collecting their work in depth. He revered artists who achieved mastery of color, the power of great emotion, and the balance of representation and abstraction. A patron of free spirits, Phillips shared a passionate and personal dialogue with many artists and was motivated by the “joy-giving and life-enhancing” power of beauty. 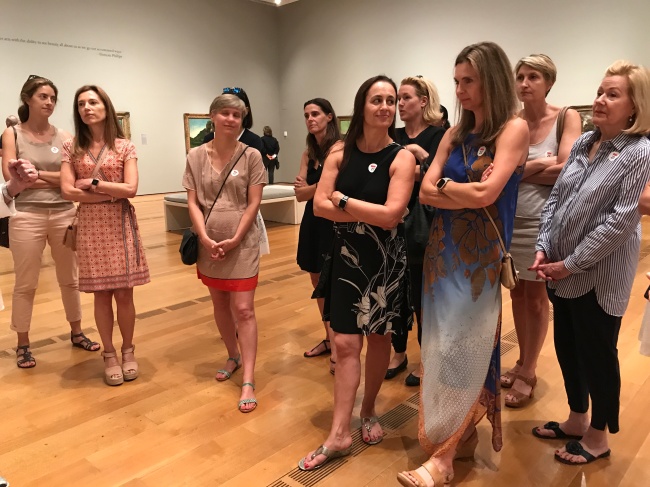 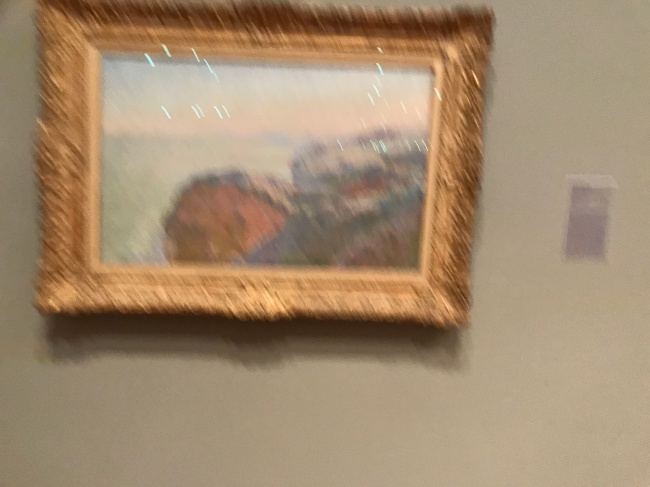 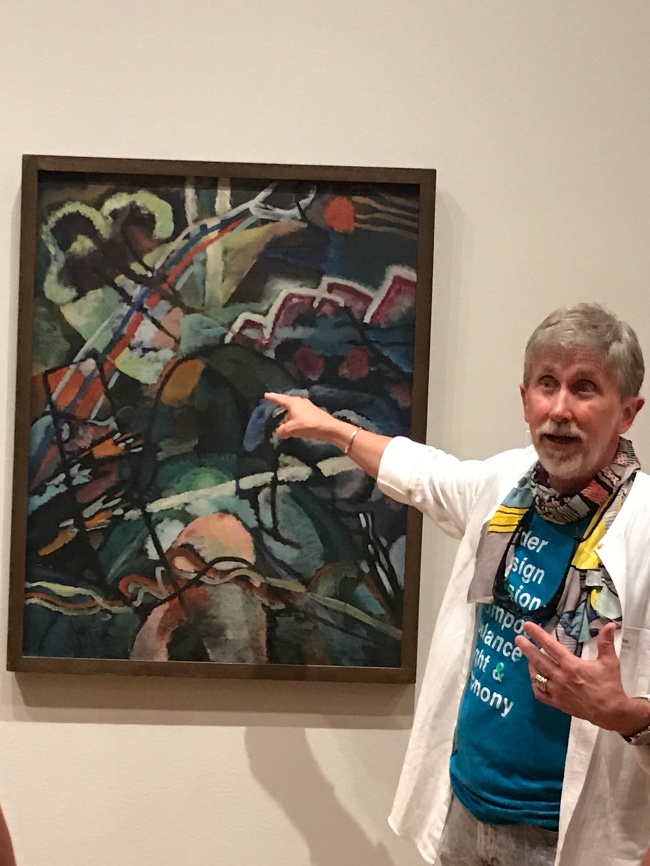 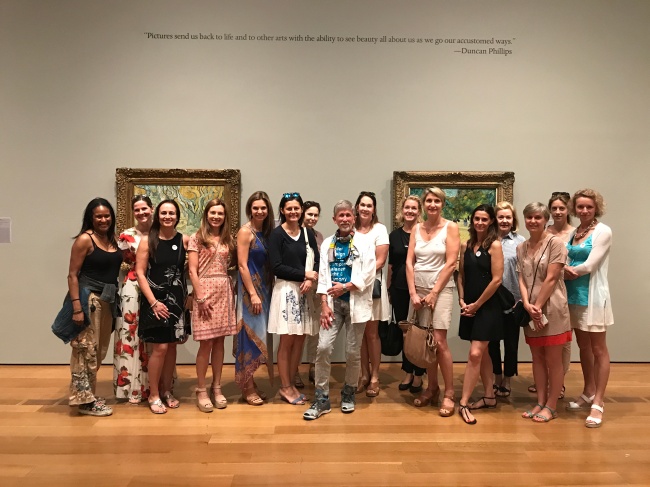 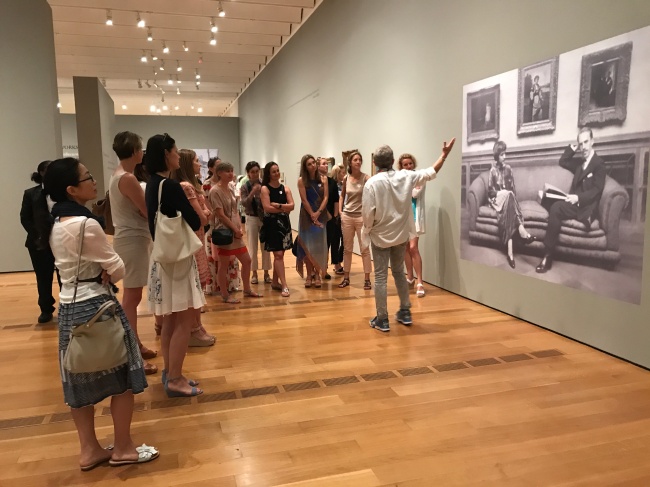 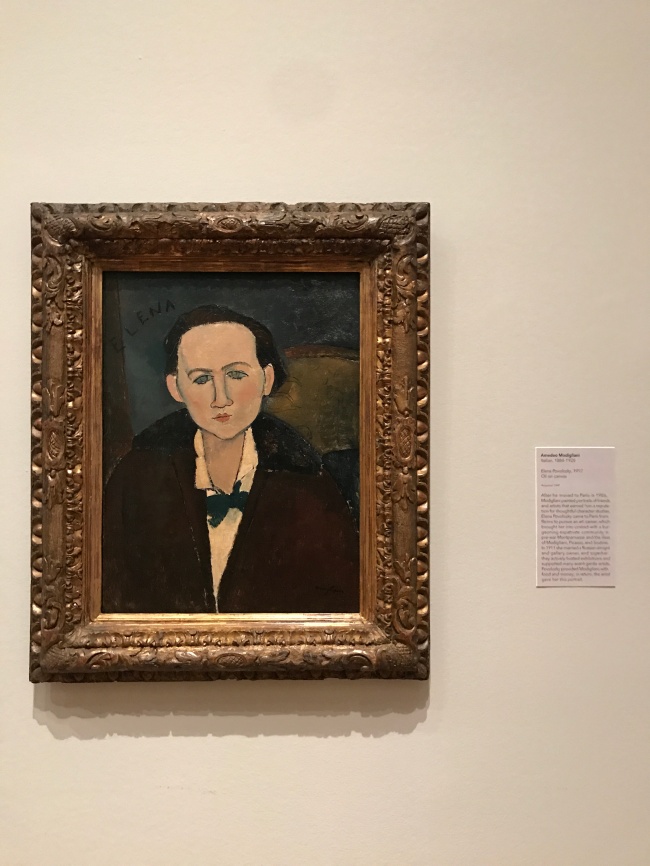 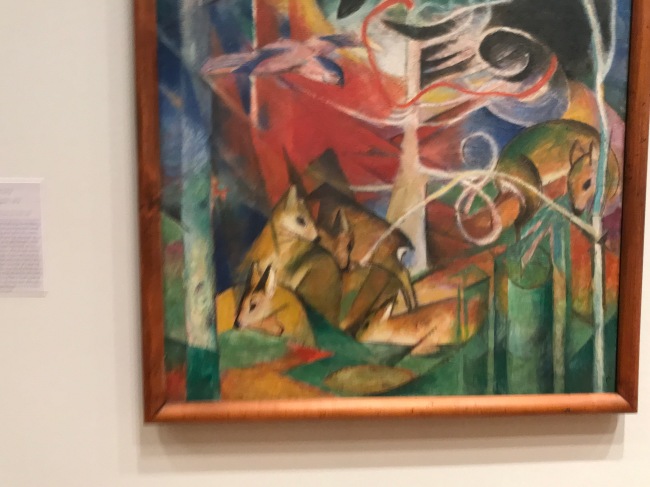