Work by Matthew Brandt is in the permanent collections of Metropolitan Museum of Art, New York; National Gallery of Art, Washington, DC; J. Paul Getty Museum, Los Angeles; Brooklyn Museum, New York; and the Los Angeles County Museum of Art, among others. Matthew Brandt was one of seven artists featured in the 2015 exhibition at the J. Paul Getty Museum, Los Angeles, Light, Paper, Process: Reinventing Photography. A solo exhibition of his work, Sticky/Dusty/Wet, was presented by the Columbus Museum of Art and traveled to the Virginia Museum of Contemporary Art in 2014. Brandt’s first monograph, Lakes and Reservoirs, co-published by Damiani and Yossi Milo Gallery, was released in Fall 2014. Brandt was born in California in 1982, received his BFA from The Cooper Union in New York and his MFA from UCLA. He currently lives and works in Los Angeles. 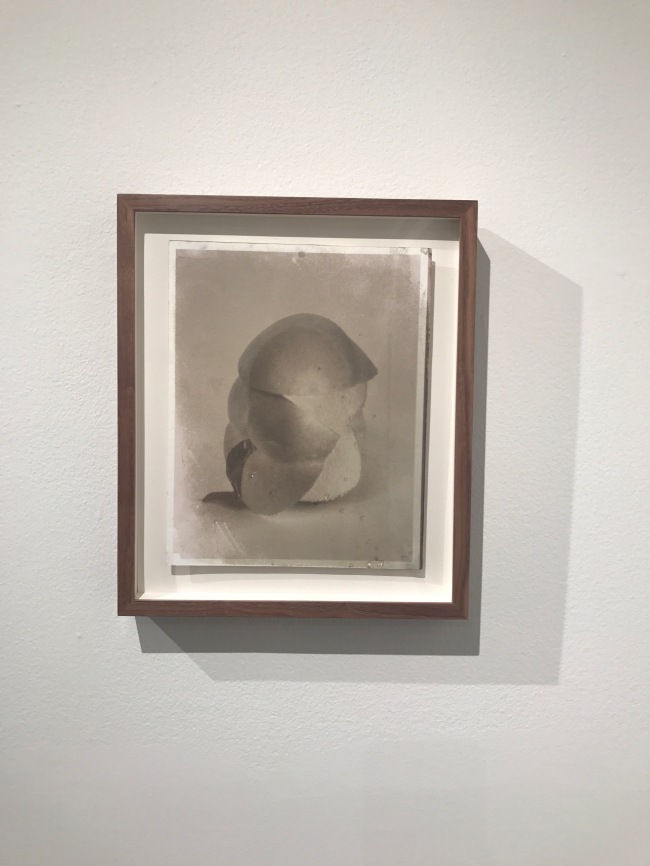 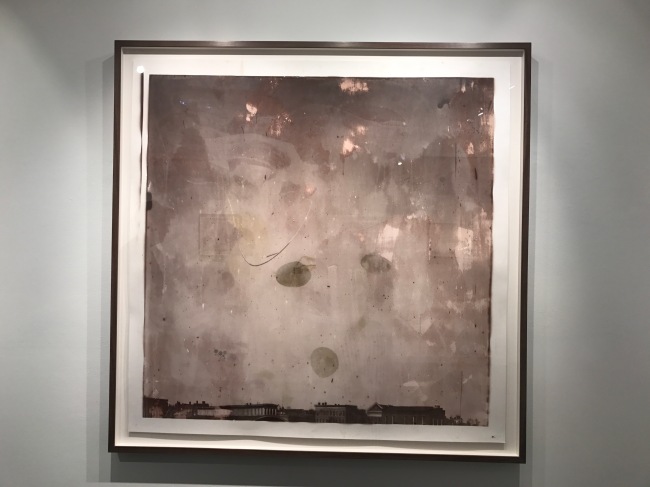 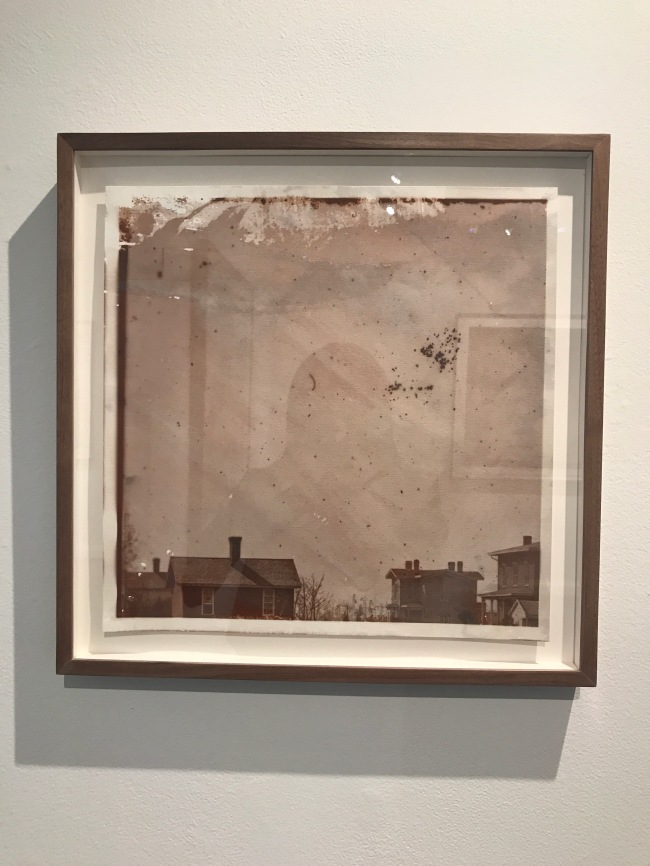 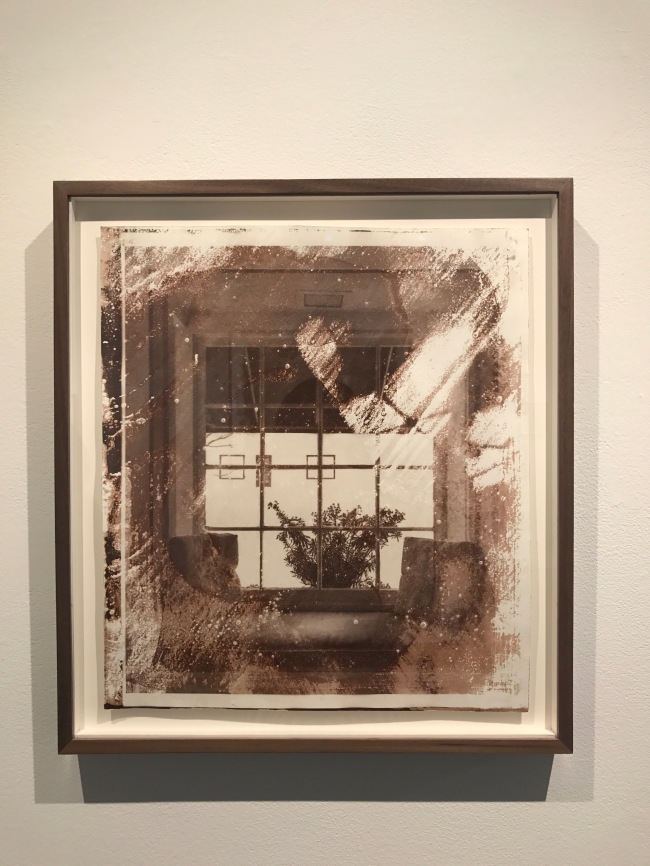 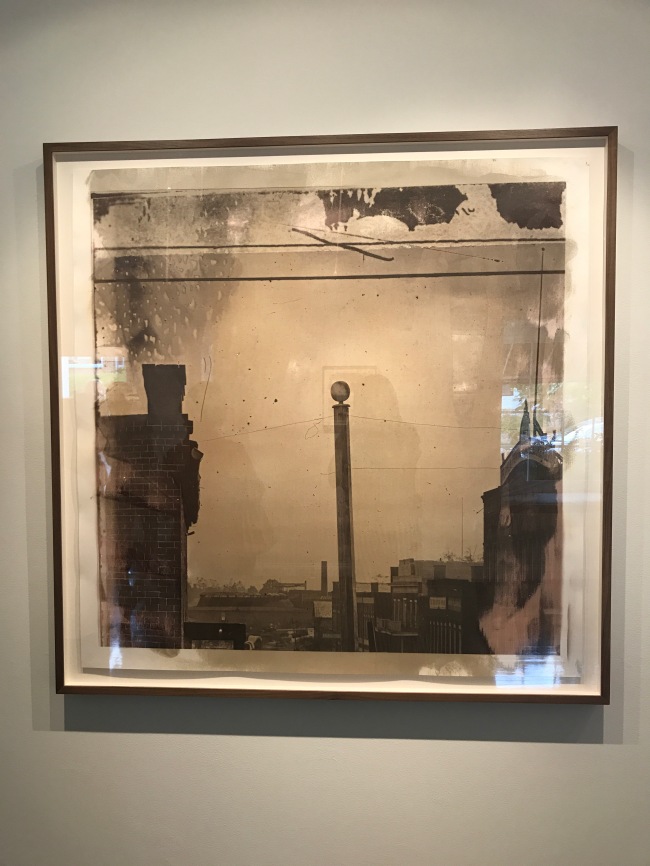