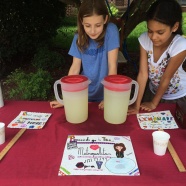 The lemonade stand is as old as summer. Or at least as old as roller-skates. But how about selling this sweetened citrus for the MET?  Lia Paprocki  and business partner Layla Felder refreshed people with limeade and fresh mint and pink lemonade during the Virginia Highlands Summerfest, a local art festival in Atlanta’s oldest walking neighborhood.  A couple hundred dollars later, out of drinks, the girls strapped on some skates and rolled on. 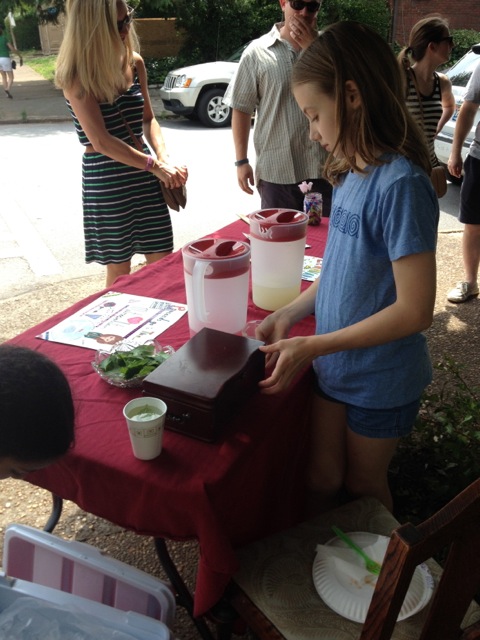 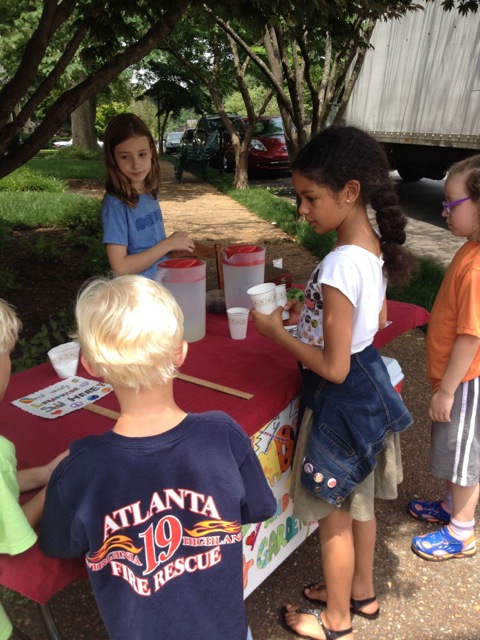 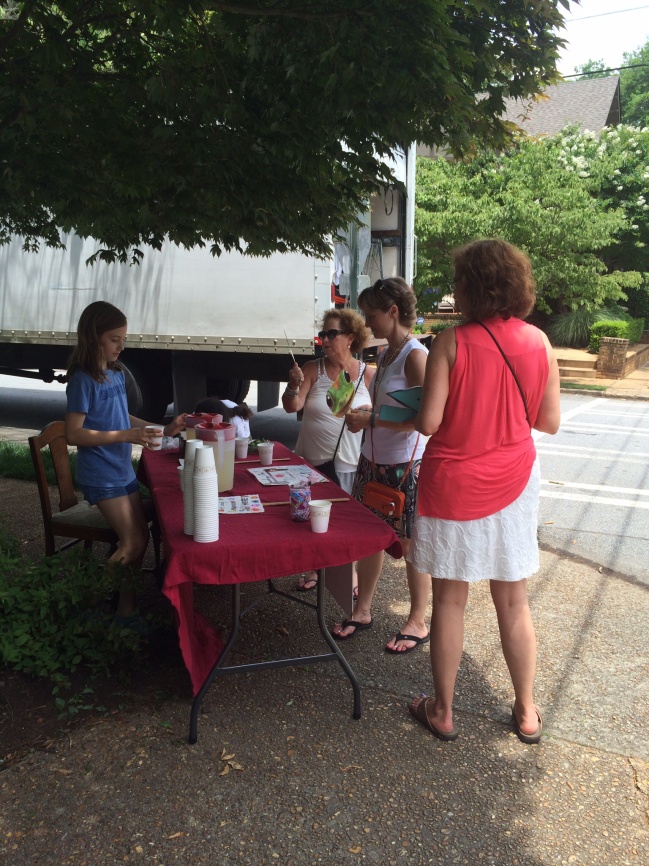 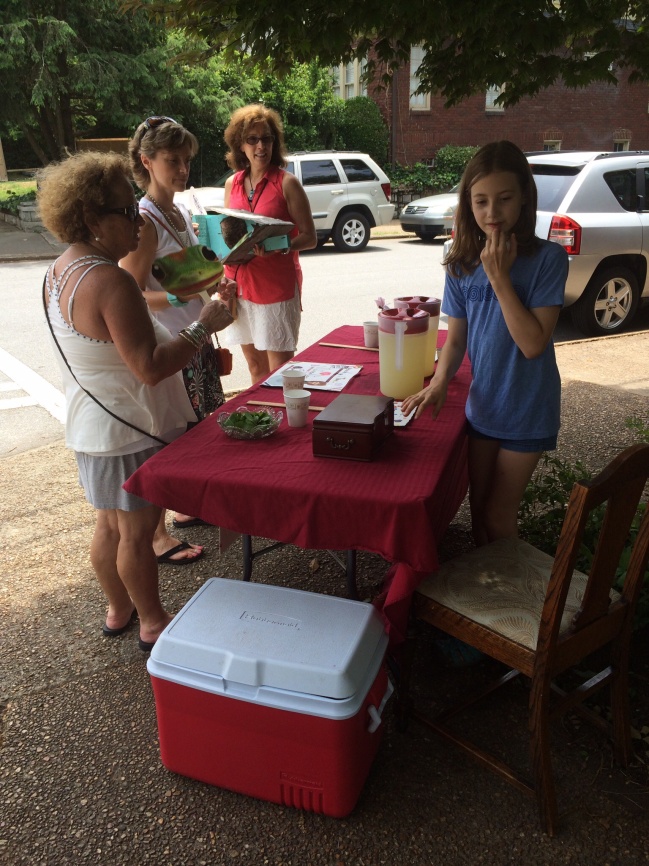 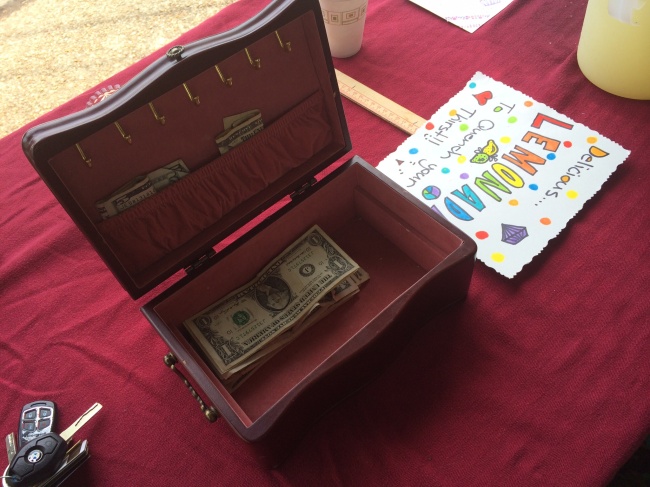