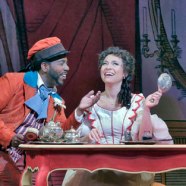 ATLANTA OPERA: THE BARBER OF SEVILLE

The wily barber Figaro aids Count Almaviva in wooing the radiant maiden, Rosina. With masterful disguises and hilarious antics, romance unfurls right under the nose of an aghast Dr. Bartolo, intent on marrying Rosina himself. Rossini’s delightful comedy The Barber of Seville has elicited peals of laughter from opera lovers for generations! 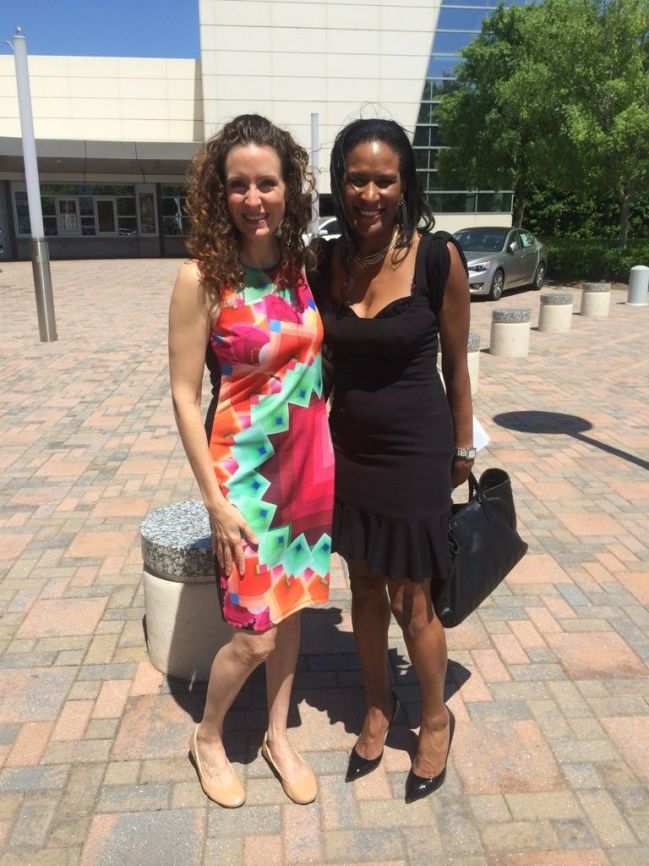 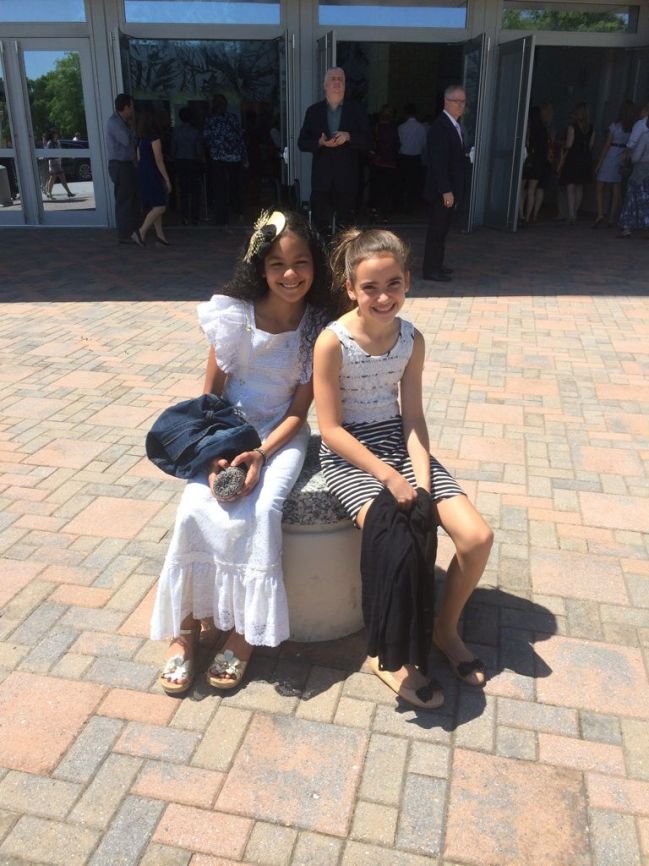