Home » ART » THE HIGH- DRAWING INSIDE THE PERIMETER

THE HIGH- DRAWING INSIDE THE PERIMETER

Drawing Inside the Perimeter

Drawing Inside the Perimeter includes more than 45 drawings from the High’s permanent collection, as well as two wall drawings by HENSE and Rocio Rodriguez created exclusively for the exhibition.

Drawing Inside the Perimeter focuses on drawing as a means of making sense of the world, rather than as a step on the way to producing artwork in another medium, such as with a preparatory sketch. The drawings in the exhibition act as a roadmap to the crisscrossing avenues of artistic production in Atlanta and reflect the chaotic, dynamic spirit of the city.

Most of the works in the exhibition were acquired since 2010 with support from the Lambert Fund, which was established by the late art patron and gallerist Judith Alexander. Native Atlantan, Judith Alexander, was one of the city’s most influential art patrons and supporter of Atlanta and Georgia artists until her death in 2004. The Fund was named in recognition of her friend, the Atlanta-based curator and advocate for Georgia artists, Marianne Lambert. The collection and exhibition is the result of a three-year collaboration between Lambert and the High’s Wieland Family Curator of Modern and Contemporary Art Michael Rooks. 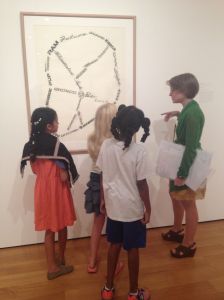 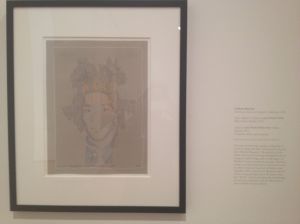 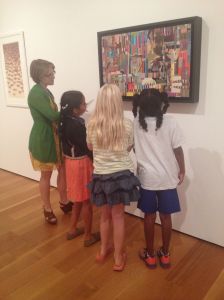 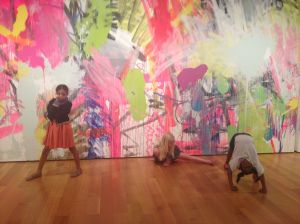 The Posse getting limber in front of the graffiti wall 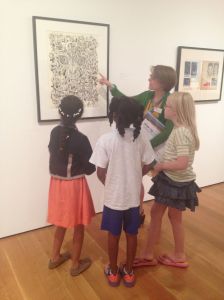 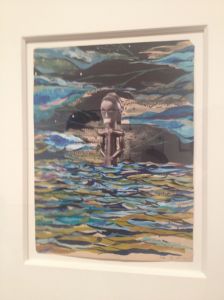 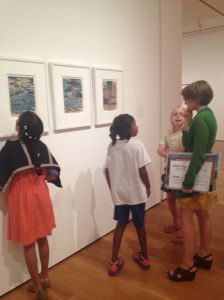 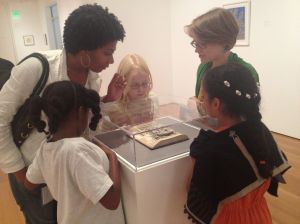 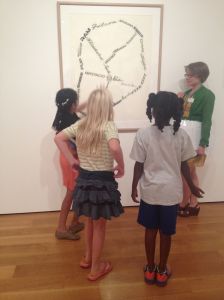 The Posse admiring a piece in the shape of Atlanta highways