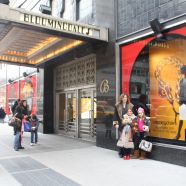 Posted by Layla on February 1, 2013 in OPERA TRIPS | Leave a comment

We covered some serious territory!   We went to Ceci-Cela my favorite pastry store, Henri Bendels to check out the hair stuff, Bloomindale’s because Lexi has never been to the big one on 59th street (she was speechless), I got my hair cut and blown out, we had real NYC pizza, we had sushi, we saw my Grandma and surprised her at work, ate lunch with her at our favorite seafood place, and we met up with my Godmother and her kids at Odeon.  Although it was cold- we had an incredible weekend!

Monkeying around in the lobby

NYC Here we are!

NYC Here we are! 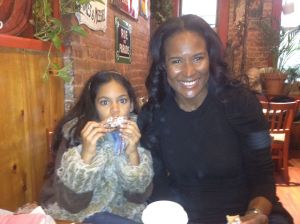 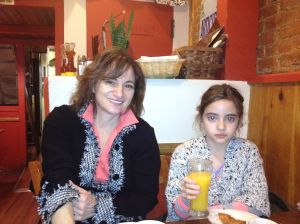 Lexi & Layla at Henri Bendels trying on some new looks 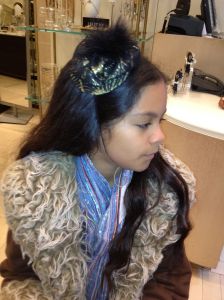 Spikes are my bag baby! 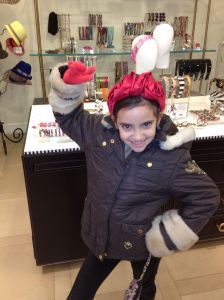 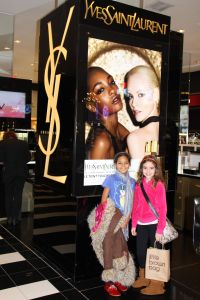 Layla & Lexi with their adult alter-egos 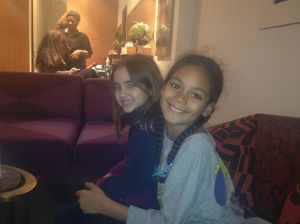 Lexi & Layla at the Hair Salon 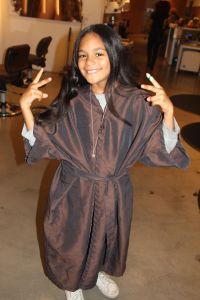 I don’t know what to say here… 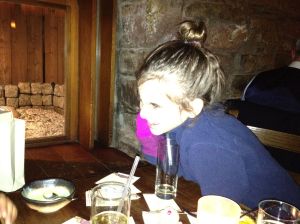 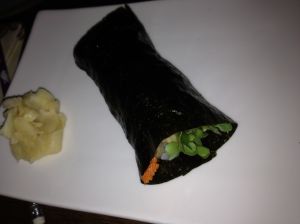 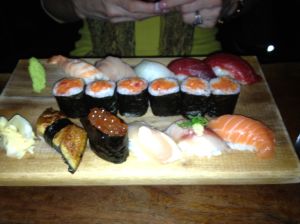 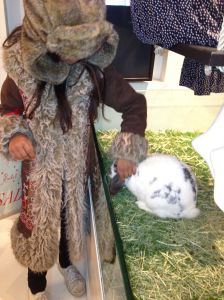 The bunny in the SoHo store window- Heh Laura- this is what you should have done with Mr. Darcy!!

The bunny in the SoHo store window 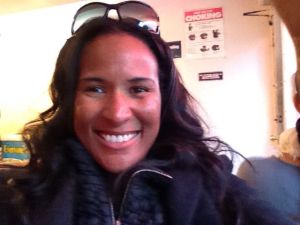 Layla at the hotel 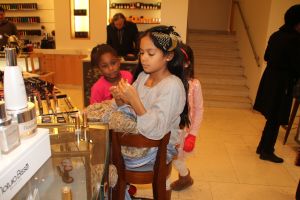 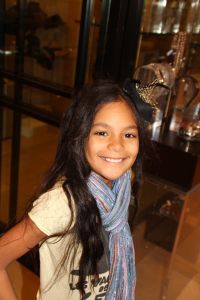 Back at Bendels- Lexi in her element 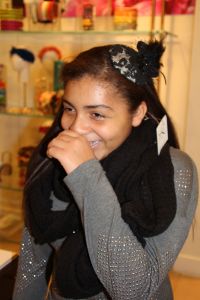 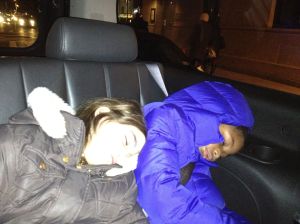 Lexi & Grace knocked out in the taxi 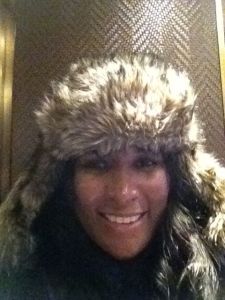 OK- it is officially freezing!

Headed back to the hotel

Grace konked out with Lexi in the elevator

One sick and tired child… 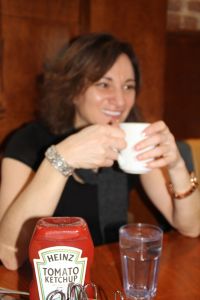 Roula with a cup of coffee 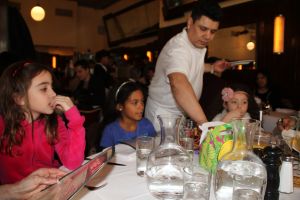 Odeon with Desiree & The Family 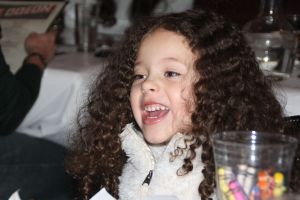 Layla with a side pony