SEASON OF THE WITCHES FUNDRAISER

Posted by Layla on September 1, 2018 in Uncategorized

Season of the Witches is a psycho-social crime thriller following three American PhD students volunteering in post-hurricane Puerto Rico who accidentally kill a local playboy in a revenge scheme gone wrong. When the “doing good on the Island” women try to cover up the murder, they are pursued by a local detective with demons of her own, raising the stakes on what it means to be loyal and good.

The first fundraiser for this independent film was incredible.  It was a small but mighty group and a good chunk of money was raised that night.  Sherri asked me to create a piece or two for the Silent Auction.  My work hung beside many people I look up to in the ATL Art Scene including Fahamu Pecou and Fabian Williams.  Im happy to say that both of my small pieces sold.  ❤️ 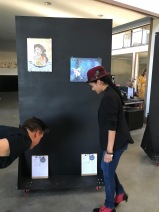 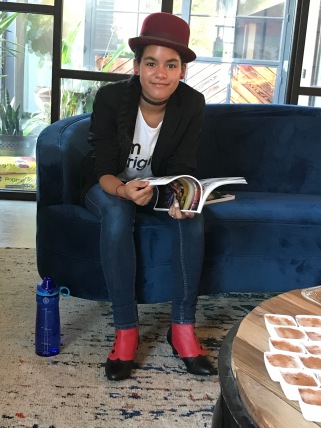