On our off day from shooting Tyson’s Run, I took Major to The High to check out Outliers & Sonic Playground with the Curator of Modern & Contemporary Art Michael Rooks.  Major said he didn’t know much about art but he has a really good eye and very good taste.  We had a blast!

Outliers and American Vanguard Art focuses on three key periods when the intersection of self-taught art with the mainstream has been at its most fertile: The First Wave includes the interwar years—particularly the aftermath of the Great Depression—through World War II; the Second Wave covers the “long” decade of the 1970s in the wake of the civil rights, feminist, gay liberation, and countercultural movements; and the Third Wave begins in the twilight of the twentieth century, when the long-held distinction between schooled and unschooled makers began to prove increasingly difficult to detect.

Contributing to these three great waves of interest in self-taught artists were groundbreaking exhibitions, artist encounters, and larger paradigm shifts that are the focus of this exhibition’s nine chronologically sequenced galleries. The great diversity of artists and artworks on display suggests that, while being an “outlier” implies distance from a norm, it also has defined a position of power central in shaping the course of twentieth-century art.

Self-taught artists—variously termed folk, primitive, visionary, naïve, outsider, and isolate—have played a significant role in the history of modernism, yet their contributions have been largely disregarded or forgotten. Organized by the National Gallery of Art (Washington, DC), this exhibition of 250 diverse works by more than 80 trained and untrained artists reveals how the mainstream art world has looked to artists without formal training for inspiration and innovation for more than 100 years. 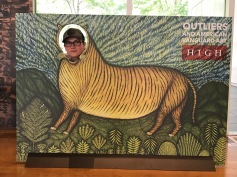 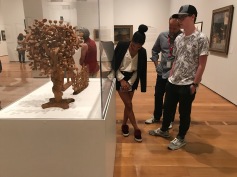 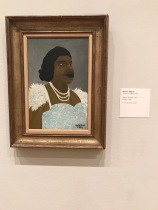 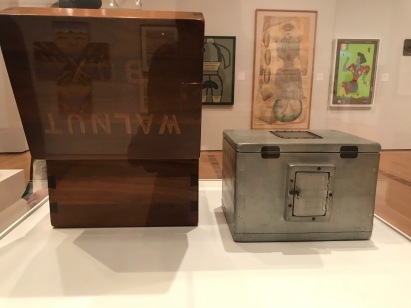 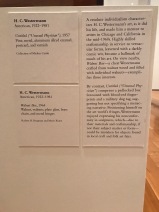 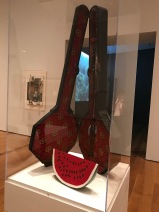 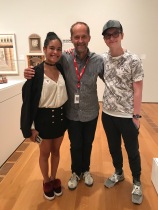 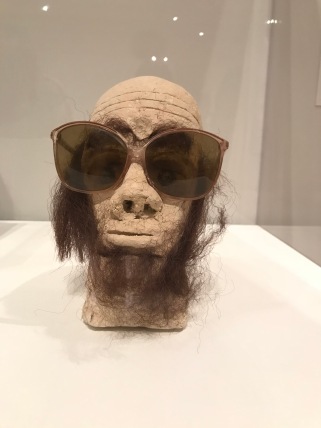 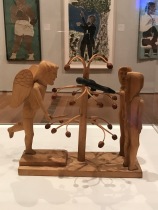 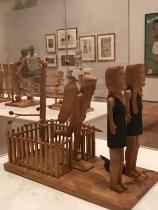 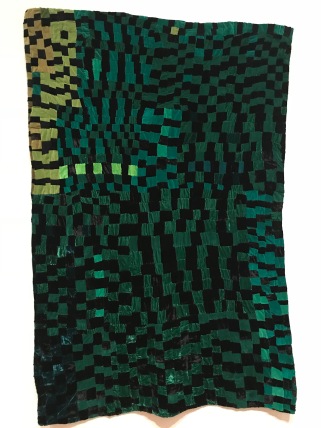 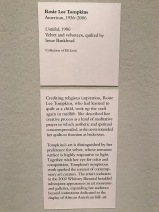 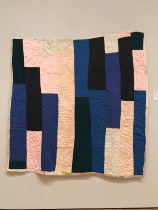 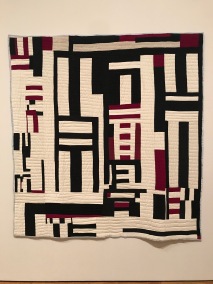 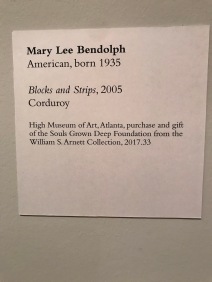 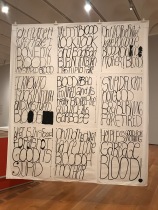 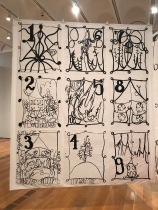 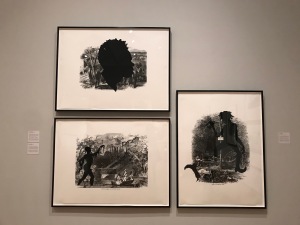 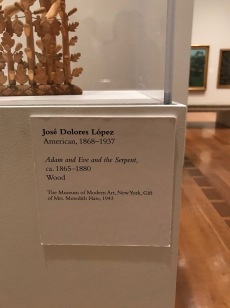