SCAD Museum of Art presents “Other Situations,” a survey exhibition of works by New York-based artist Liliana Porter. Originally educated in printmaking — a discipline that deeply influenced her practice — Porter moved to New York in 1964, where she cofounded the New York Graphic Workshop with artists Luis Camnitzer and José Guillermo Castillo. Since then, Porter has worked in a variety of media including painting, drawing, printmaking, photography, assemblages, video, installation and, more recently, theater.

“Other Situations” presents 30 object-based works and two video pieces organized in nonlinear, thematic groupings that highlight Porter’s artistic evolution over five decades. Among the significant artwork included in the exhibition are Porter’s 1970s photographs alluding to space and the body, and a series of prints referencing surrealist René Magritte that interrogate image, representation and simulacra. The exhibition also includes more recent works in which Porter utilizes miniature workers and figurines to make a statement about reality and self-awareness.

Furthermore, Porter’s artwork explores the conflicting boundaries between reality and fiction and the ways in which images are circulated and consumed. Her work includes a fundamental distinction between the notions of “narrative” and “situation.” The linear structure implicit in most stories suggests a relationship with time in which Porter is not interested. In her universe, it is unclear where the traveler is coming from, how an army became trapped in a tide of paint, or how a giant piano will be fixed. Instead, the situations she creates always occur in the present tense. The past and future of the action become irrelevant in light of the urgency and absurdity of the problems faced by her characters.

Sometimes paired in conversation or arranged in larger groups, Porter’s characters — a pantheon of cultural figures such as Elvis Presley, Che Guevara, Jesus, Mickey Mouse and Benito Juárez — appear to uncover the burden of domestic ontologies. The representation of these heavily mediated individuals, and the questions about image dissemination and public life, become particularly relevant in present times, where the fields of politics, spectacle and celebrity culture collide and merge.

“Other Situations” is curated by Humberto Moro, SCAD curator of exhibitions. 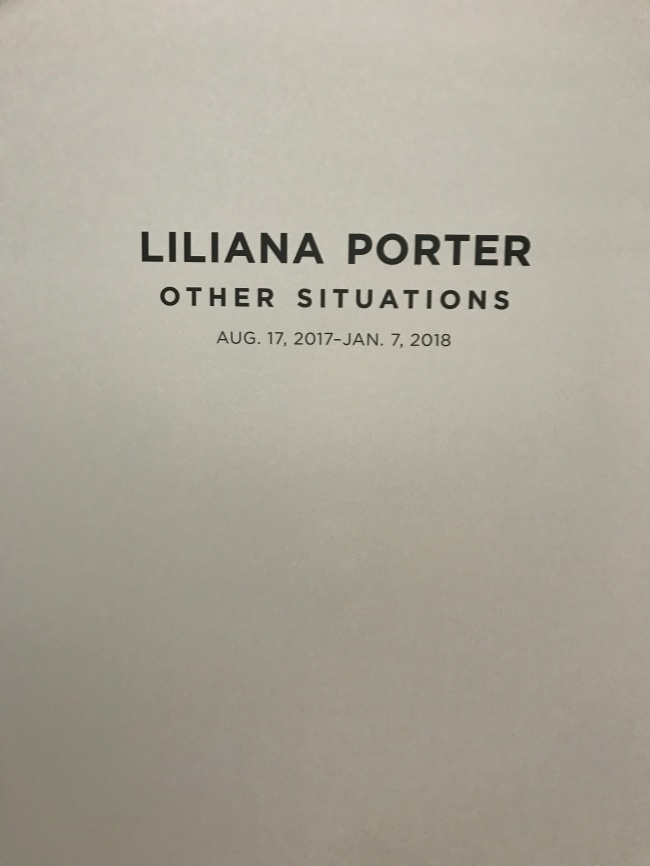 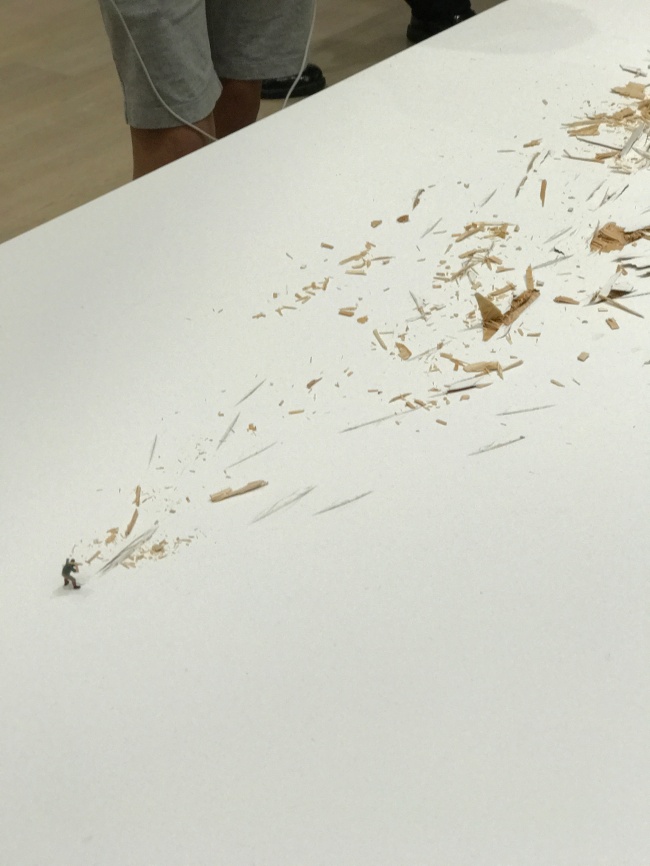 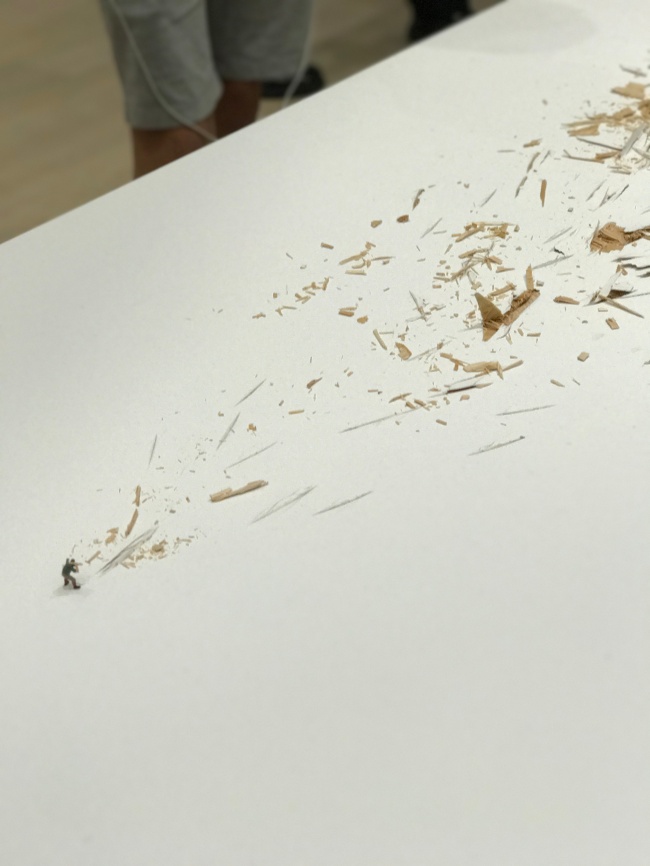 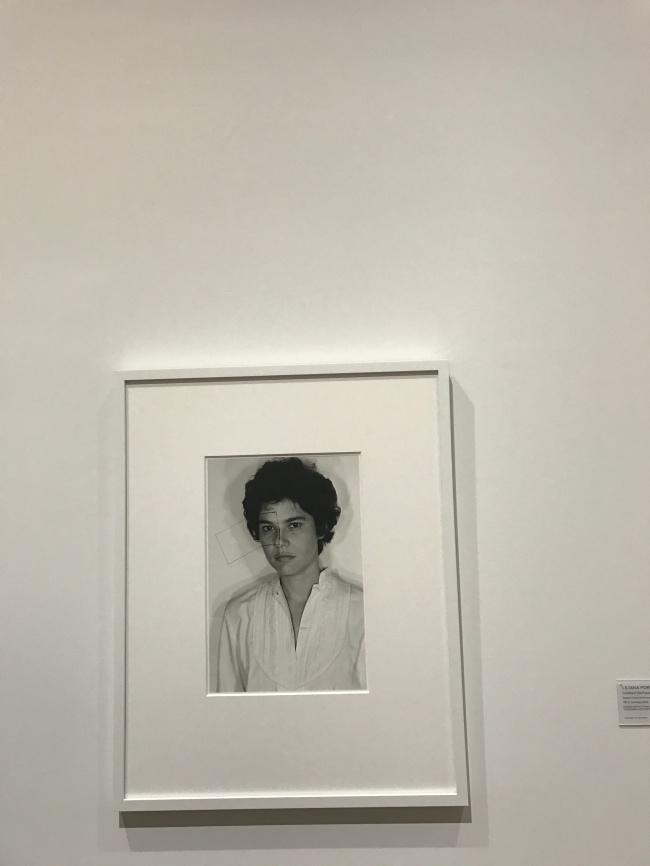