Act I Seville. e soldier Don José is in love with Micaëla, a young girl from his village. e beautiful gypsy Carmen tries to irt with him, but he pays no attention to her. When Carmen is arrested for starting a ght with another girl, José is ordered to take her to prison. She entices him with suggestions of a rendezvous, and he nally gives in and lets her escape, before being arrested himself.

Act II Just released from prison, José meets Carmen in a tavern. He declares his love but says he must return to the barracks. Mocking his sense of duty, she replies that if he really loved her he would desert the army. When another o cer appears looking for Carmen, José, in a t of jealousy, attacks him. Carmen’s smuggler friends disarm the o cer, leaving José no choice but to join them.

Act III Carmen and José quarrel in the smugglers’ mountain hideaway, and Carmen admits that her love is fading. She now loves the toreador Escamillo. Sud- denly Micaëla appears, looking for José to tell him that his mother is dying. José leaves with her, warning Carmen that they will meet again.

Act IV Back in Seville, José confronts Carmen and tries to win her back. When she refuses and tells him their a air is over, he stabs her.

VIDEOS: Courtesy of The Metropolitan Opera 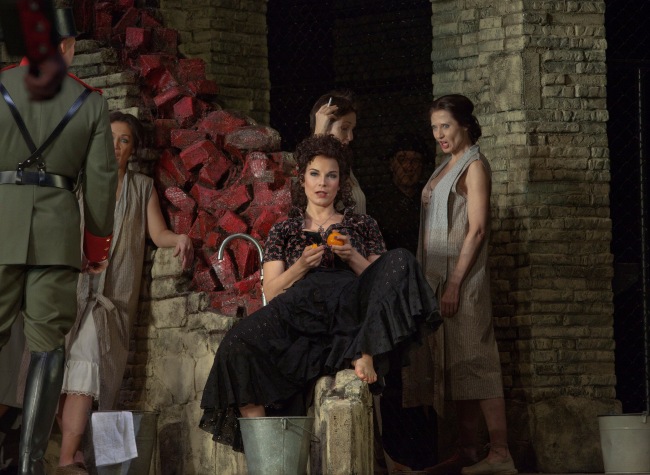 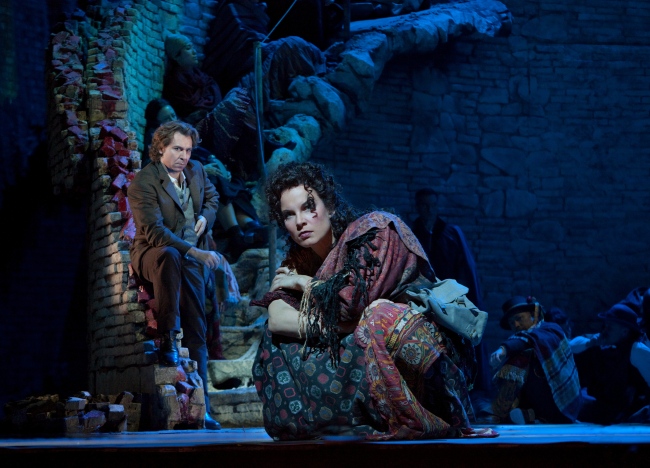 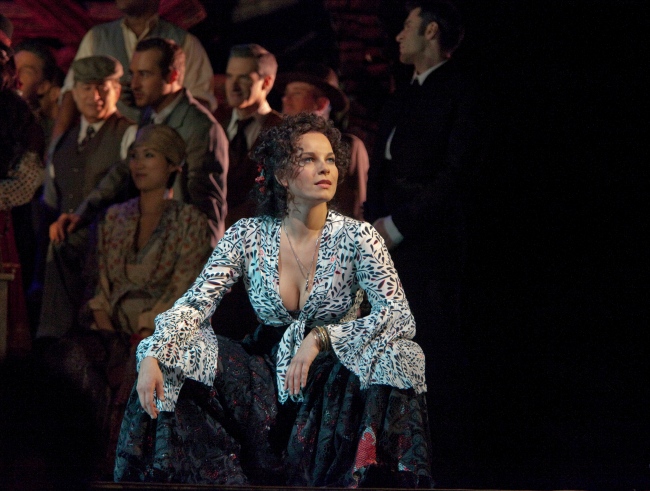 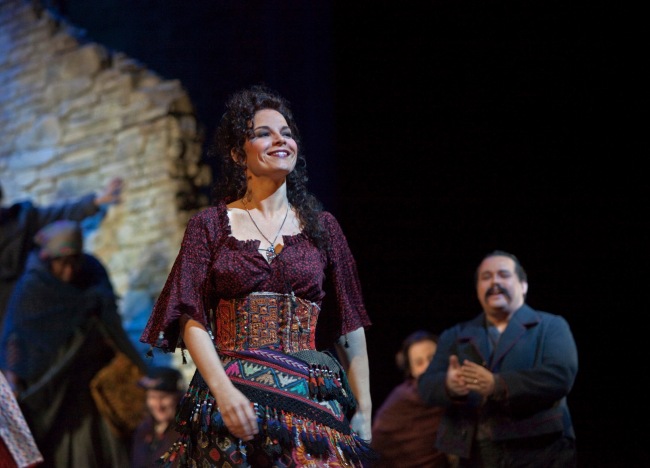 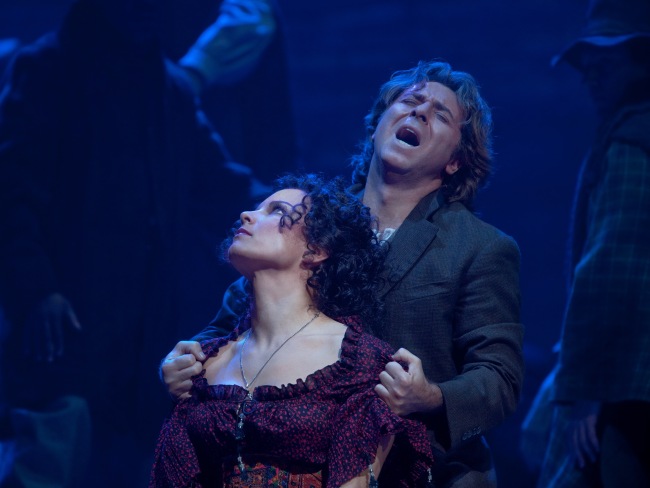 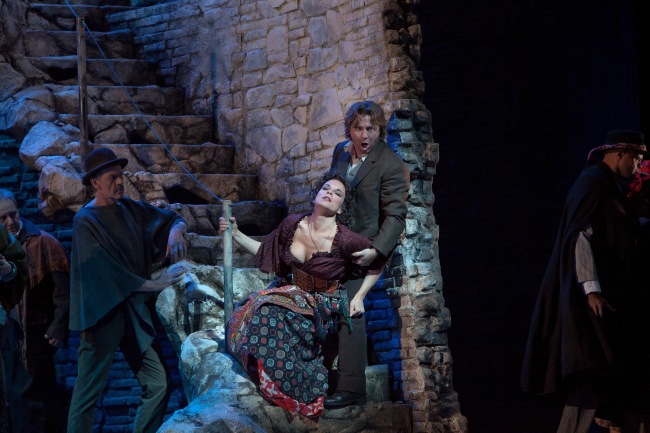 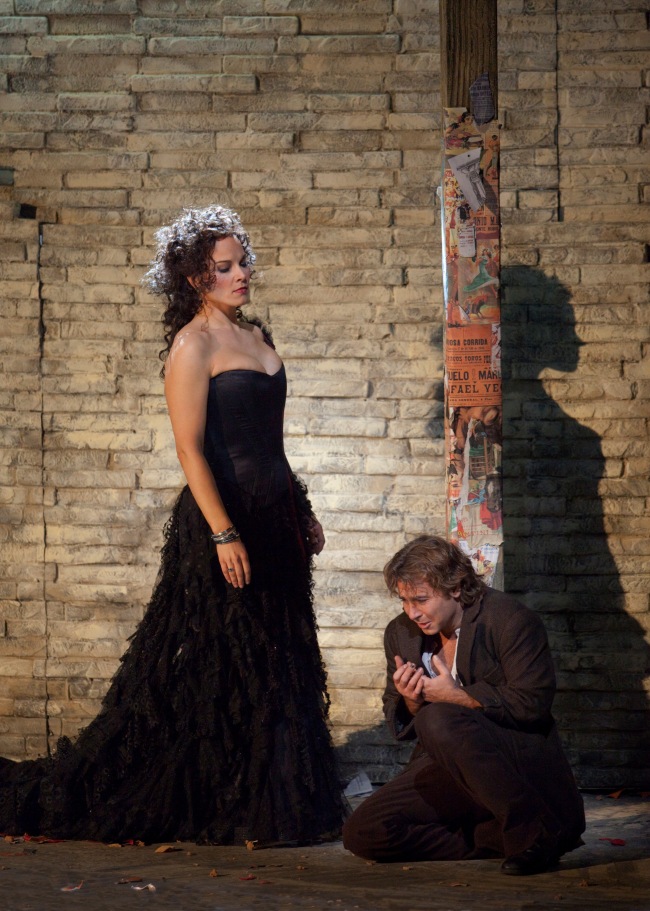 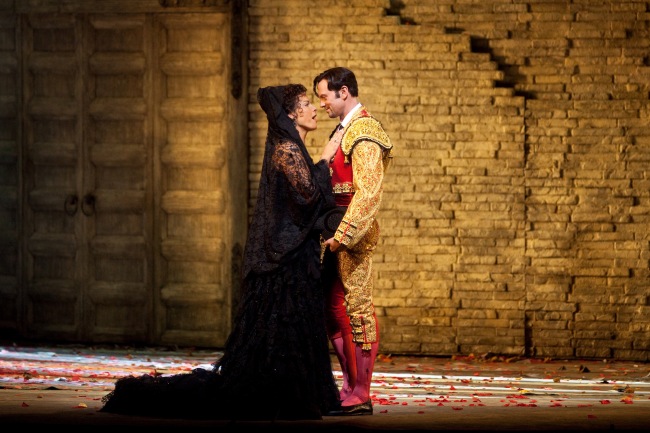