Global Marketing Executives at The Coca-Cola Company contacted me to ask if I could come to the Coca-Cola Headquarters and address  the Global Integrated Marketing Group on their Monthly Videoconference Call with 50-100 attendees.  Each call features one person to the team.  Though I am younger than the Millennials, I am part of Generation Z and a digital native.  They asked me to talk about my passion for opera and my club The Kids Opera & Art Posse.

Millennials (also known as Generation Y)  have the early 1980s as starting birth years and the mid-1990s to early 2000s as ending birth years. Millennial characteristics vary by region, depending on social and economic conditions. However, the generation is generally marked by an increased use and familiarity with communications, media, and digital technologies.

Generation Z (also known as The Founders, Post-Millennials, Plurals or the Homeland Generation) have starting birth years that range from the mid-1990s to early 2000s, and as of yet there is little consensus about ending birth years.  A significant aspect of this generation is the widespread usage of the Internet from a young age; members of Generation Z are typically thought of as being comfortable with technology, and interacting on social media websites for a significant portion of their socialising. 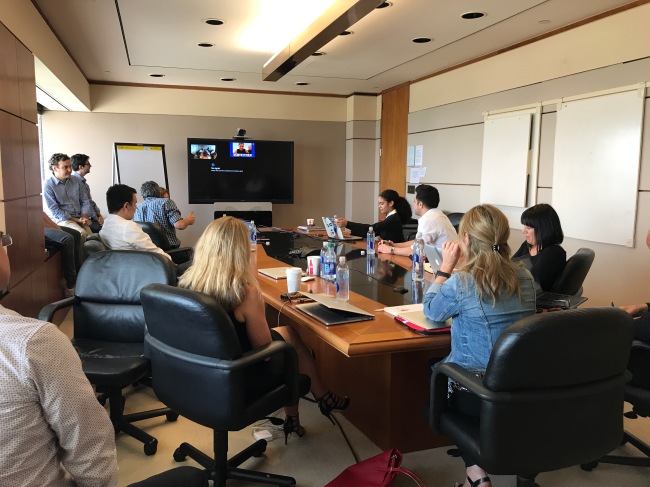 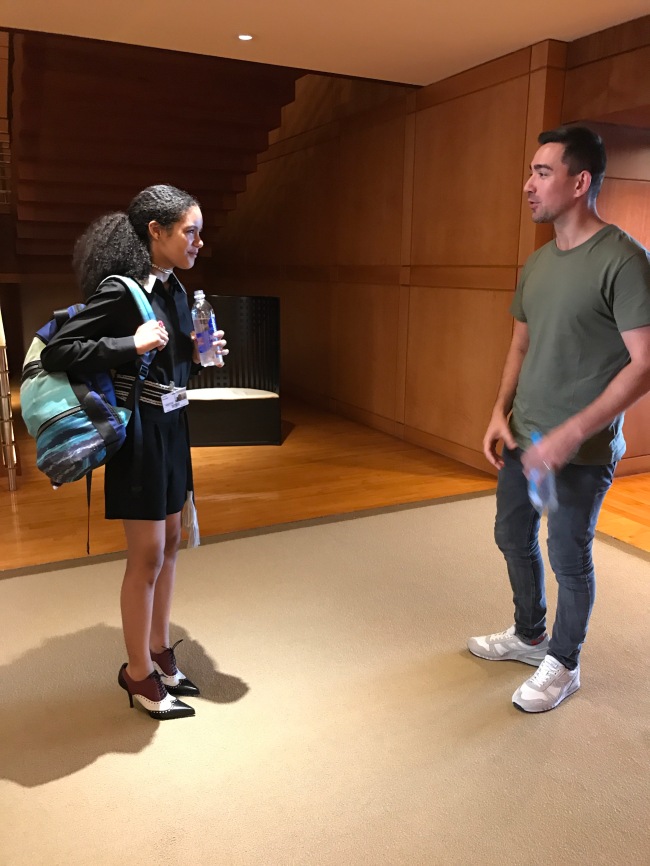 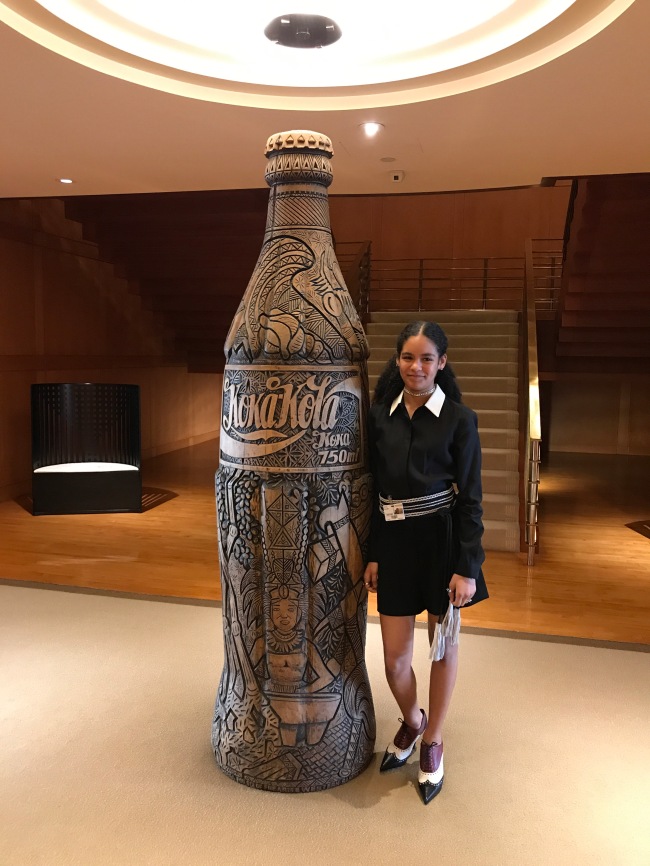