Posted by Layla on December 21, 2016 in ADULT OUTREACH, LIVE EVENT

The term “Tantris” is derived from the Indian Buddhist culture and symbolizes the search for perfection. And a visit to Tantris should be the epitome of perfection. From the seventies-era architecture to the Michelin two-starred cuisine right through to the international selection of wines and the friendly professional service.

Right from day one, the emphasis at Tantris has been an enjoyment. For more than 20 years, the “master of simplicity”. Hans Hops has put his unique signature on the cuisine at Tantris. Prepared naturally and simply with the emphasis on flavor, Hans Hass has succeeded in achieving a unique blend of refreshingly down-to-earth cuisine and true culinary art.

What makes Tantris so special? It is the atmosphere that conjures up magical moments. Once avant-garde and today, enjoying cult status, Tantris is a restaurant that inspires the senses. There is nowhere else like it. Felix Eichbauer upholds the family tradition and ensures that his guests will continue to experience unforgettable evenings at Tantris in the future.

Without passion, Tantris would not exist. Taking inspiration from his travels through France and Switzerland, the property developer and passionate gourmet Fritz Eichbauer commissions the building of his dream restaurant in Munich more than forty years ago. Tantris marks the beginning of a new culinary movement in Germany. 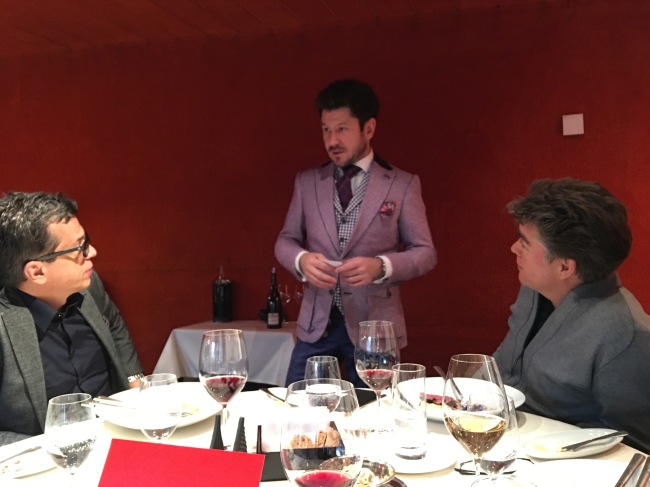 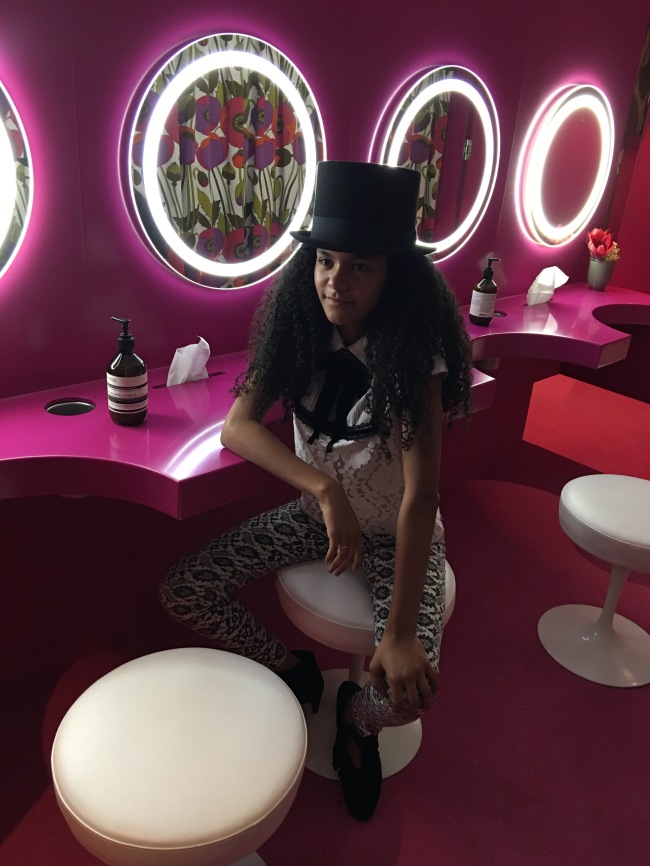 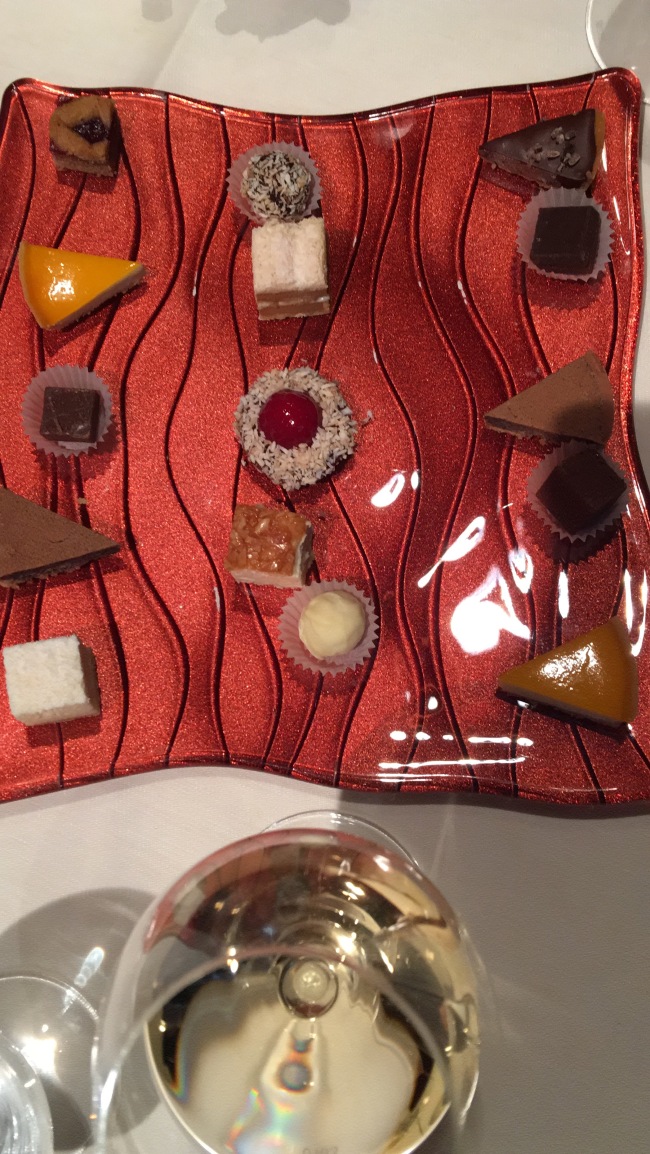 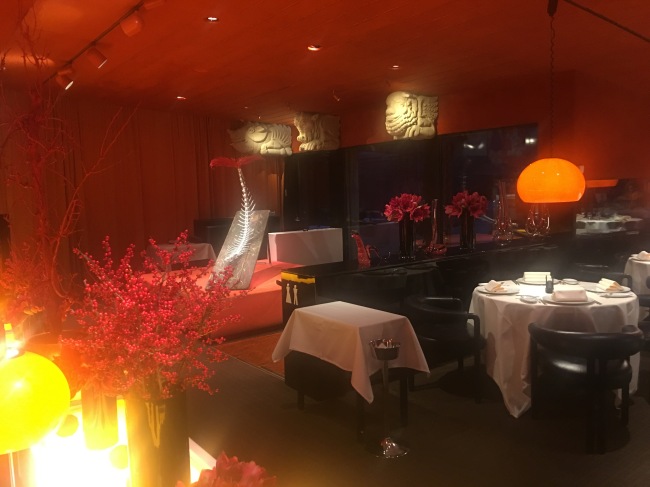 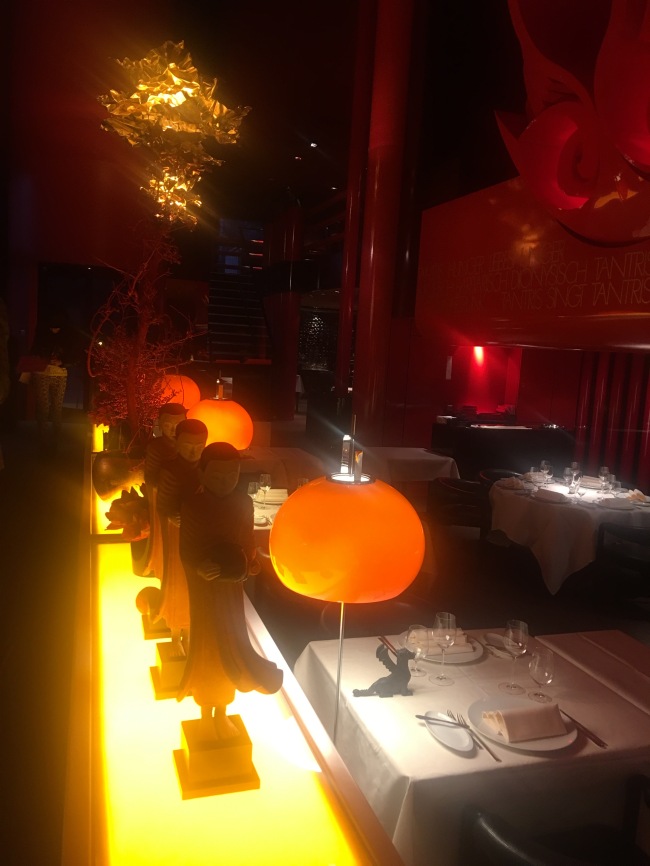 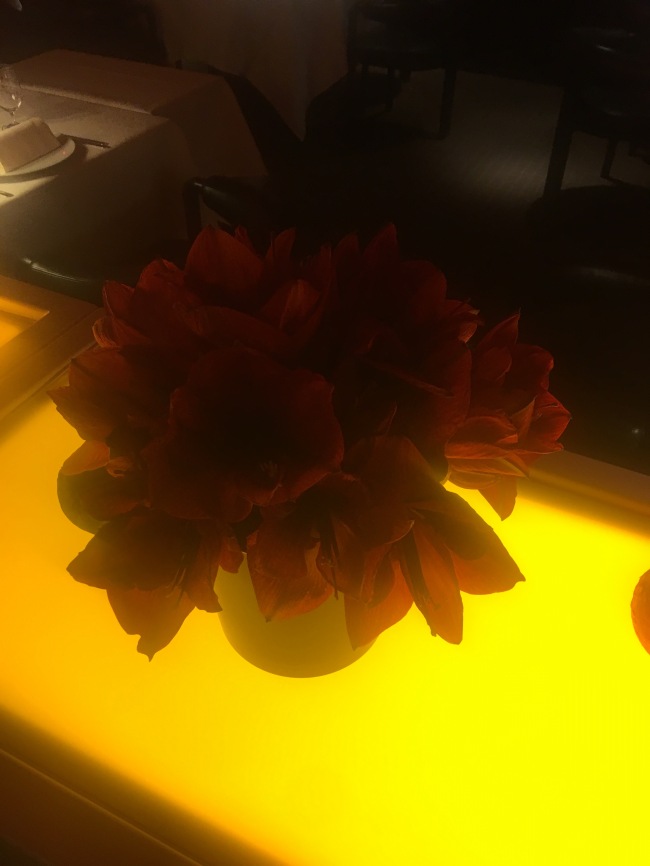 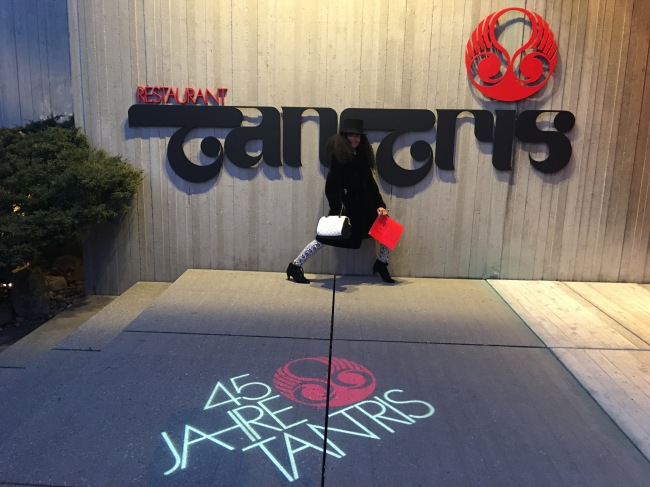 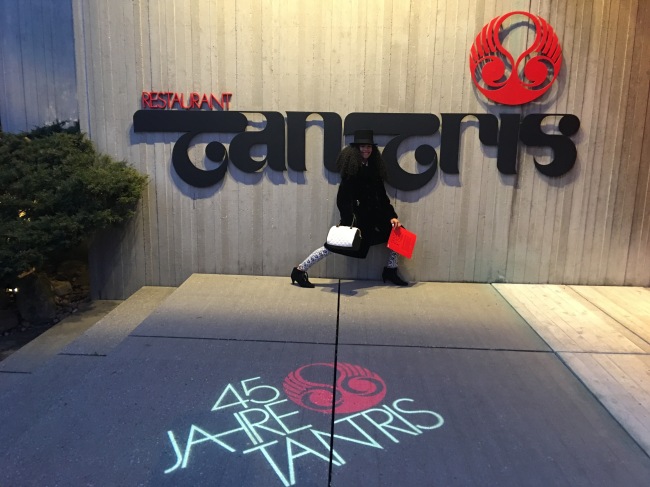 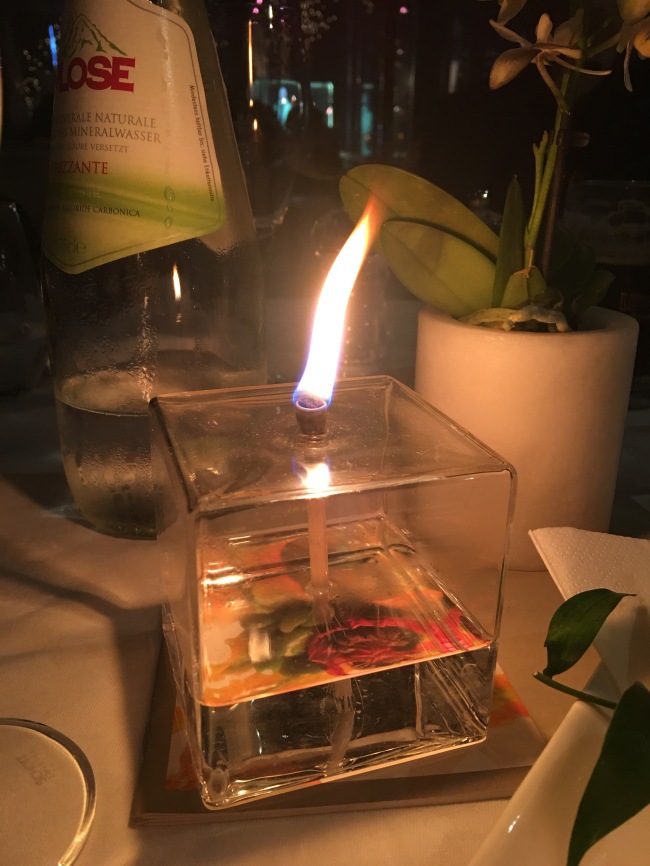 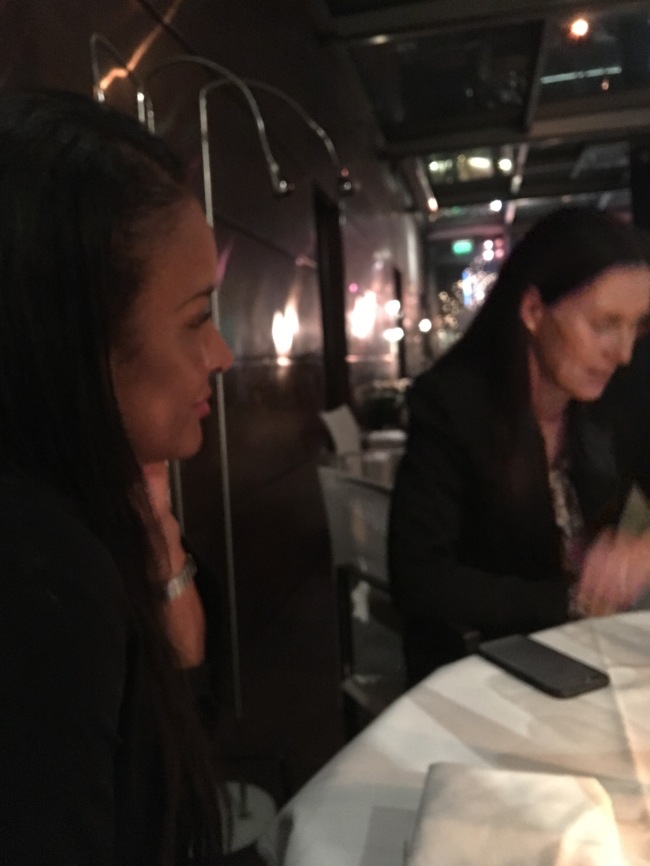 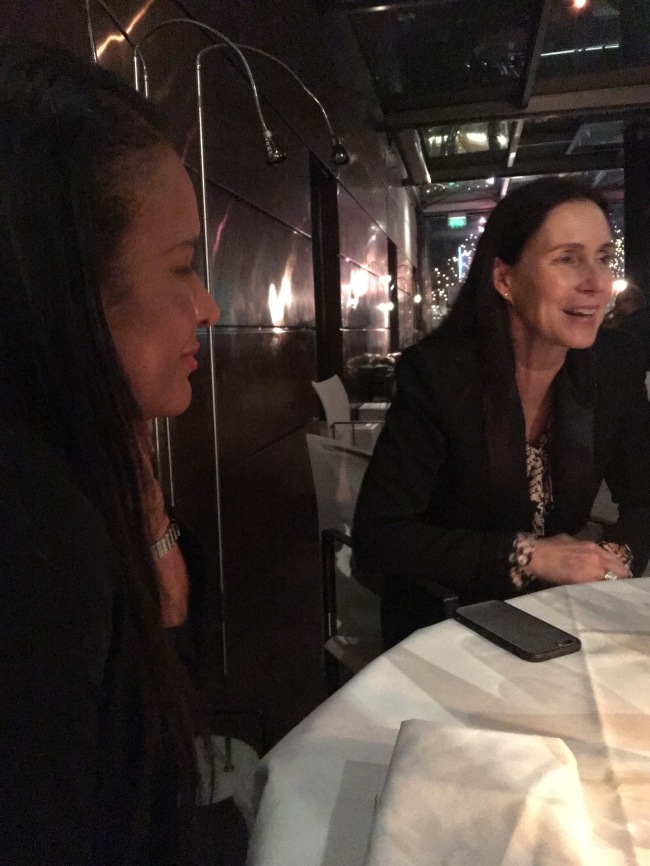 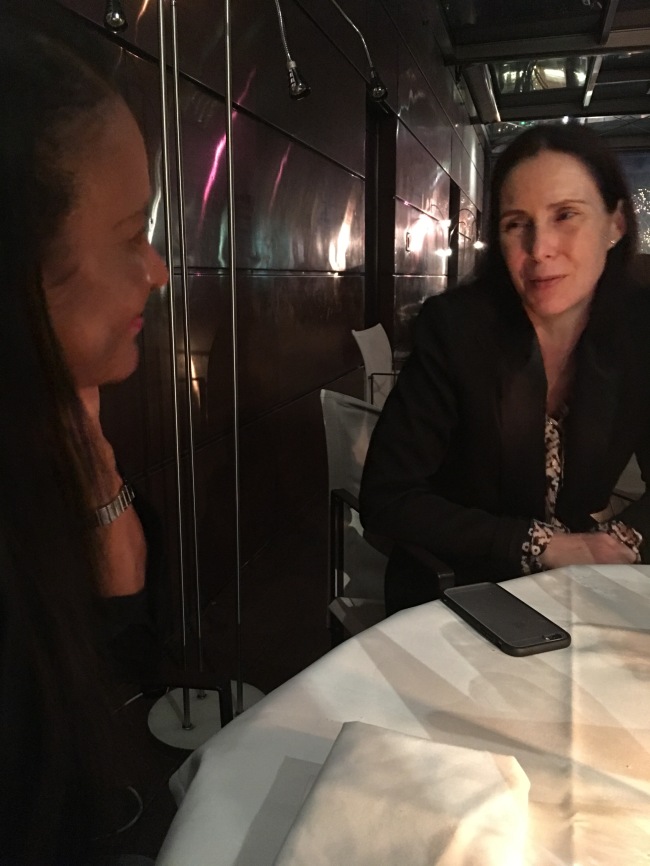