Home » ART » THE HIGH: THE FEVER WITHIN: THE ART OF RONALD LOCKETT

THE HIGH: THE FEVER WITHIN: THE ART OF RONALD LOCKETT

This exhibition marks the first retrospective of Southern artist Ronald Lockett, a passionately inspired and little-understood figure whose work challenges the boundaries between self-taught and mainstream contemporary American art.

Largely unrecognized during his lifetime, Lockett (American, 1965–1998) had by the time of his death at age thirty-two produced an estimated four hundred artworks that embody a stunning evolution of artistic practice. Raised in Bessemer, Alabama, Lockett was heavily influenced by other self-taught African American artists in his close-knit community, including his cousin Thornton Dial (American, 1928–2016), who mentored and encouraged him.

Participating in the tradition of painting and sculpture that emerged among his self-taught peers, Lockett worked with found materials, such as metal from abandoned buildings and fences, and drew inspiration from a symbolic cast of animal avatars to address themes of struggle, survival, and injustice in contexts that ranged from the autobiographical to the national.

The exhibition introduces more than fifty works that emphasize the powerful subjects Lockett explored over the course of his career. The High’s presentation will feature an exclusive installation of large-scale sculpture by Lockett and his contemporaries, linking him to those artists who emerged from the African-American steel communities of Birmingham and Bessemer, Alabama, over the past 30 years.

Text: Courtesy of The High Museum 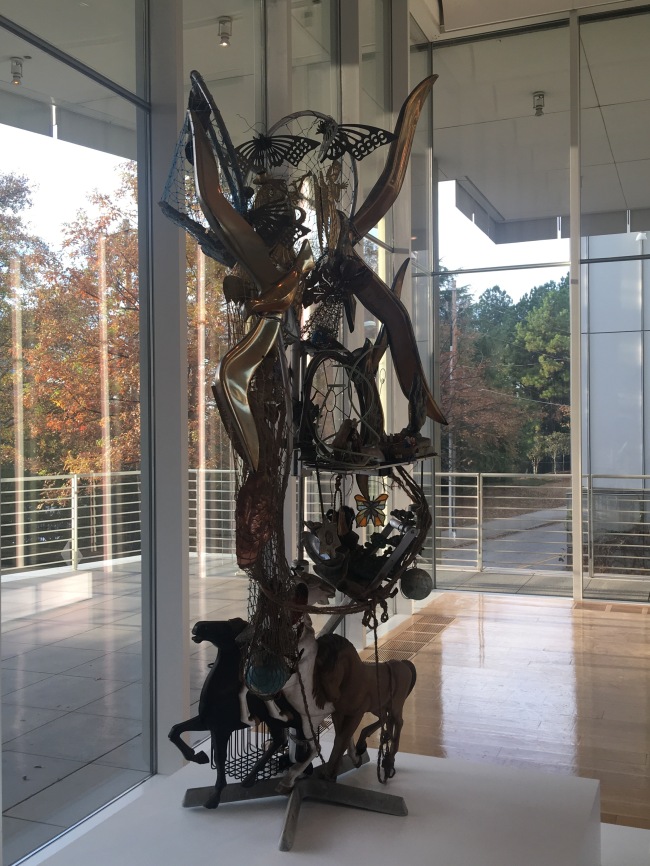 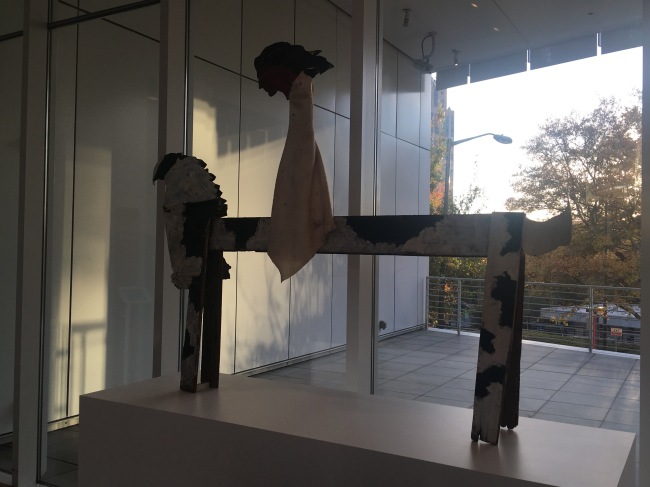 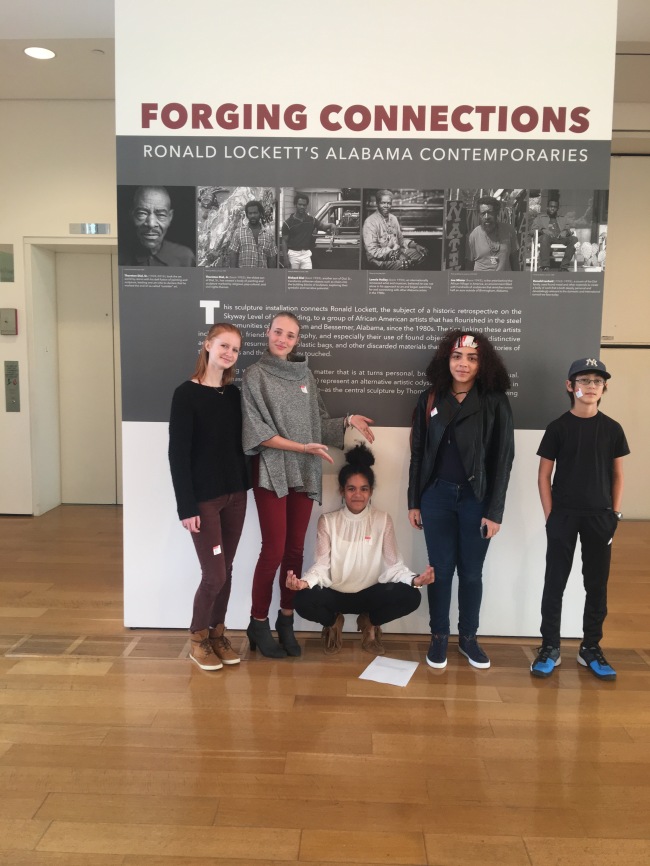 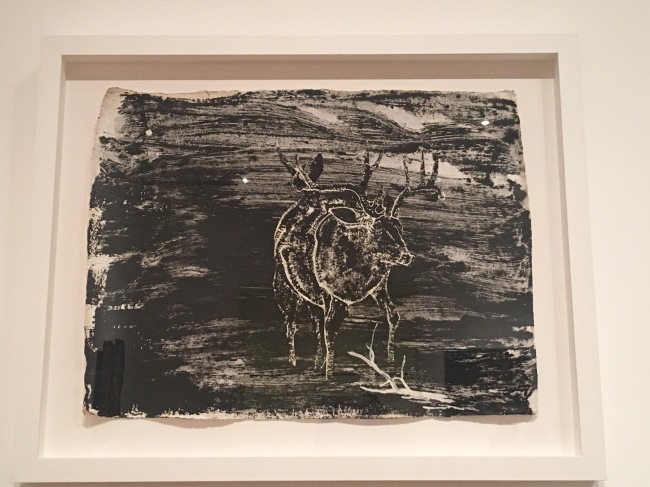 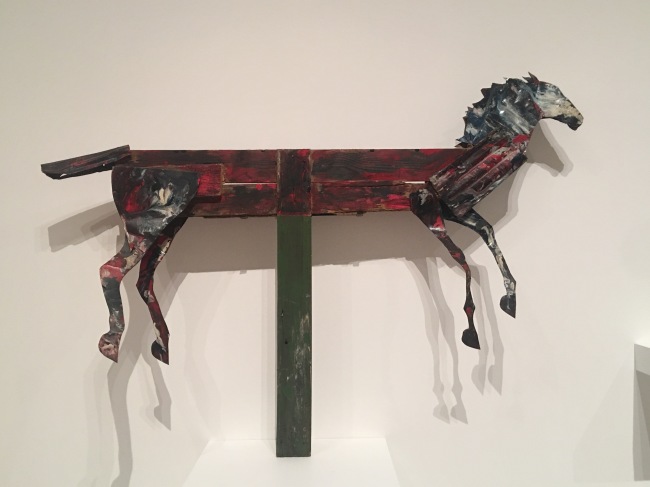 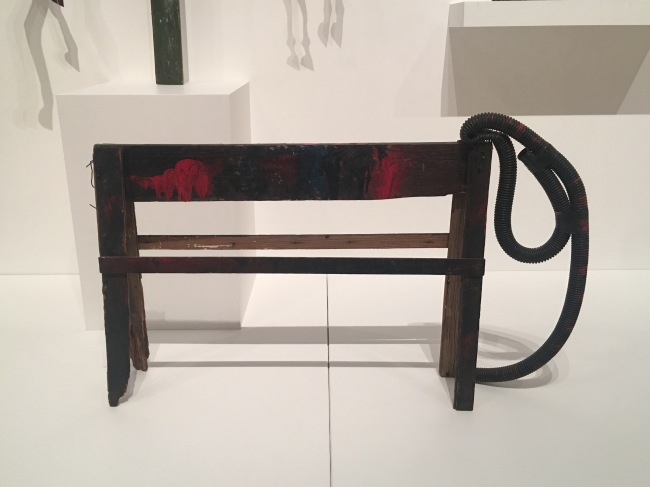 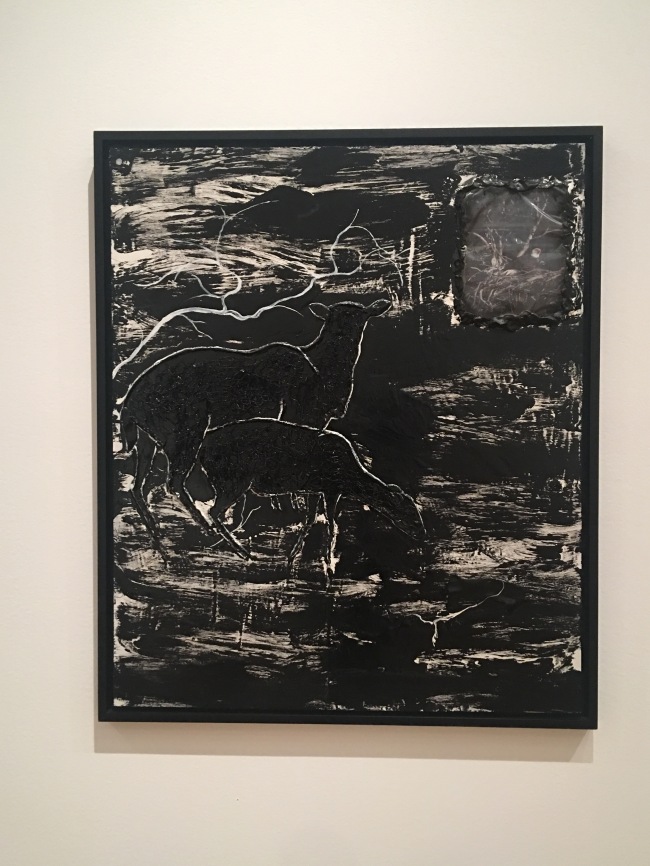 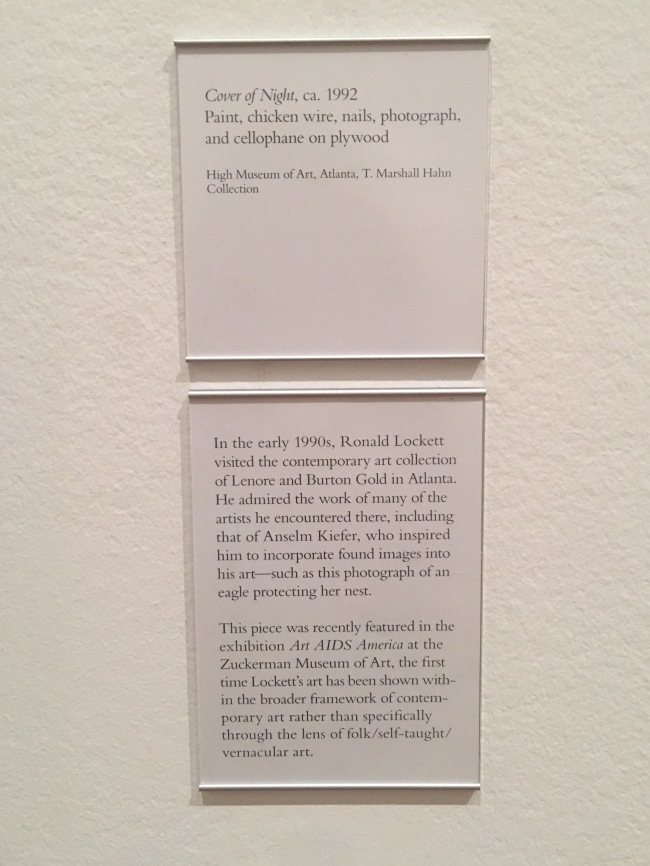 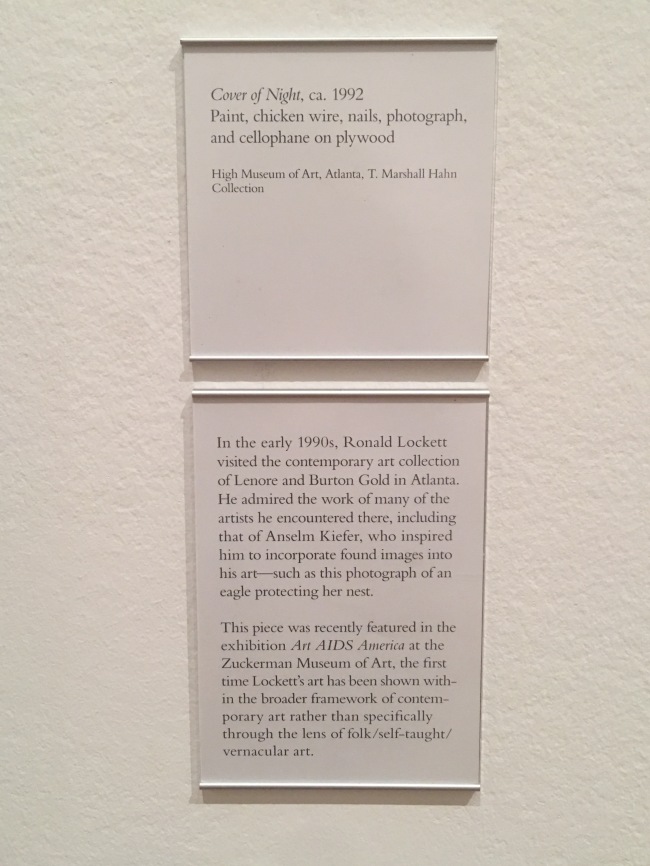 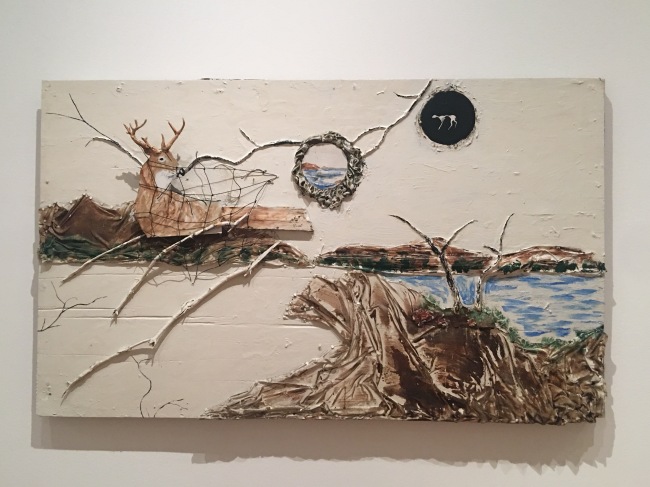 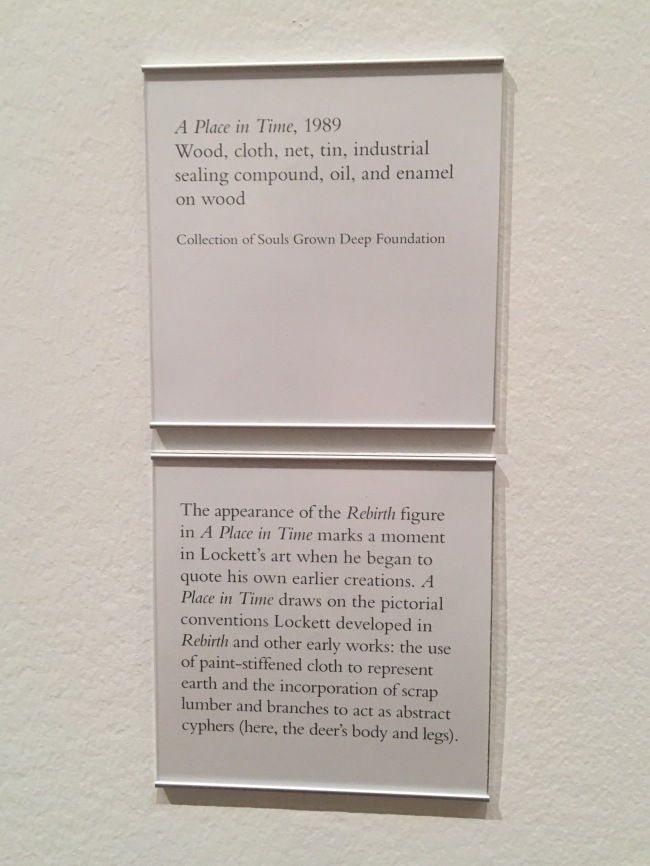 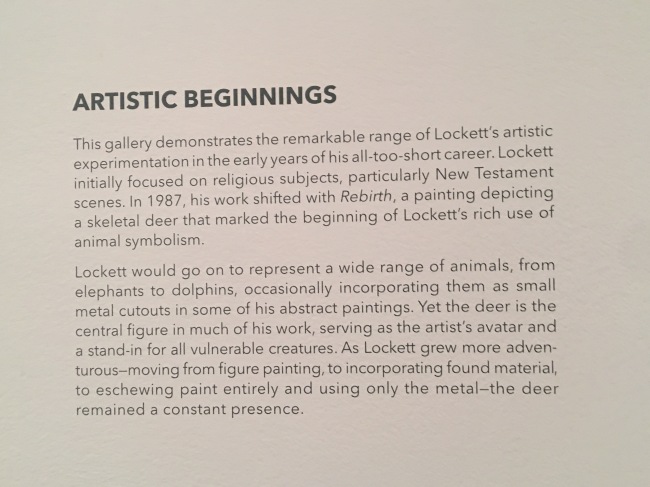 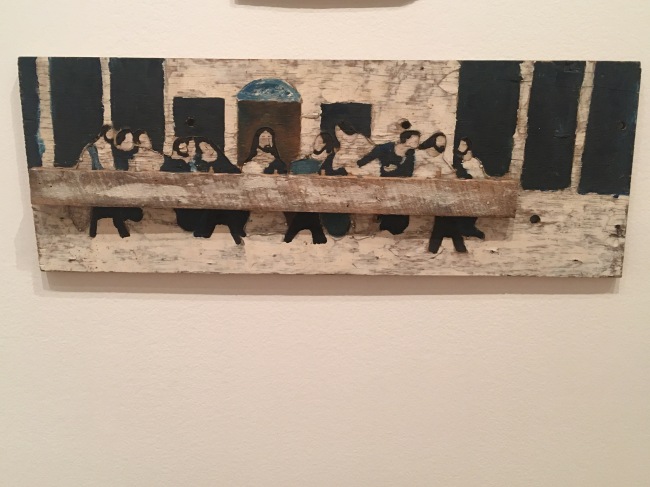 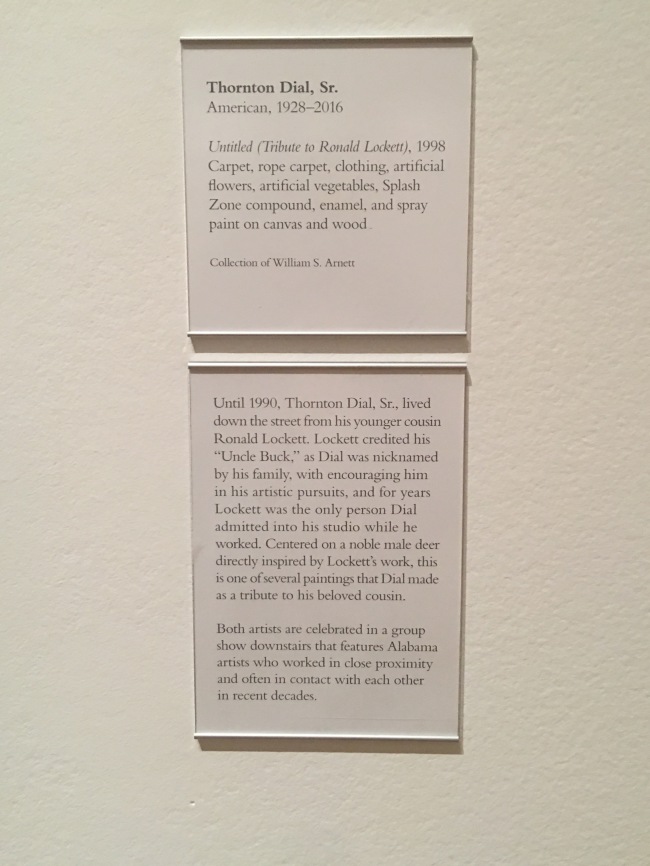 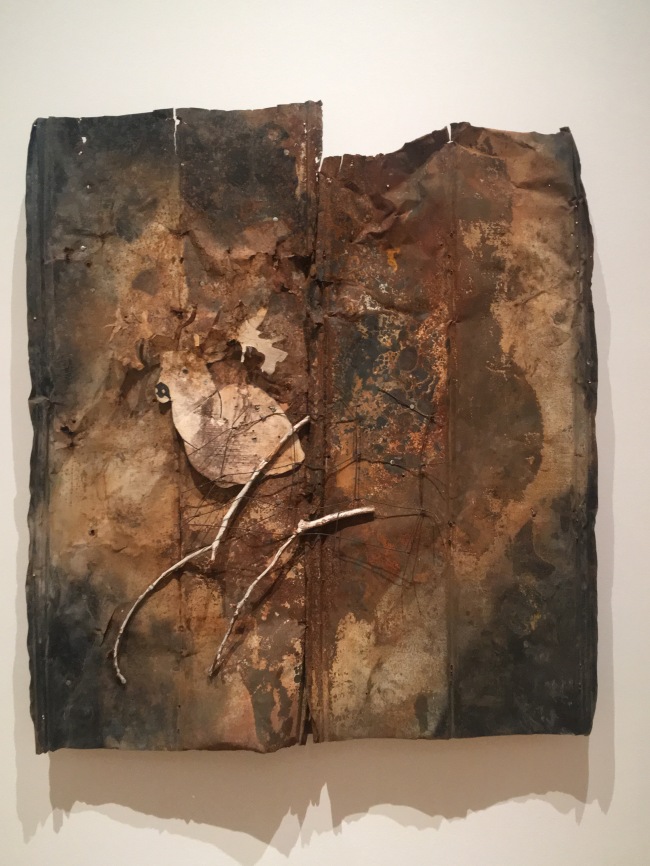 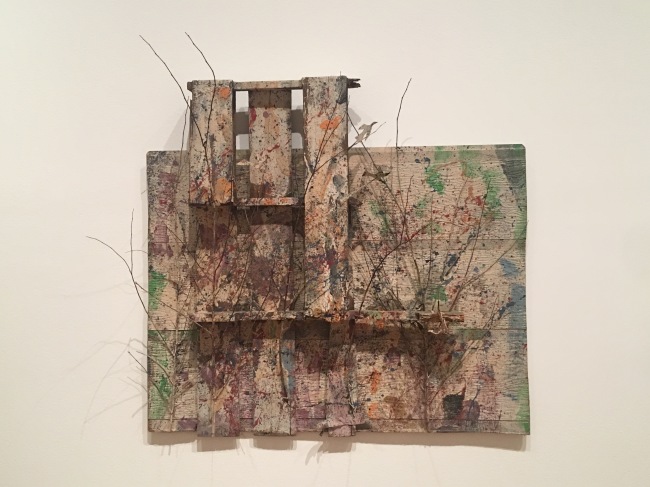 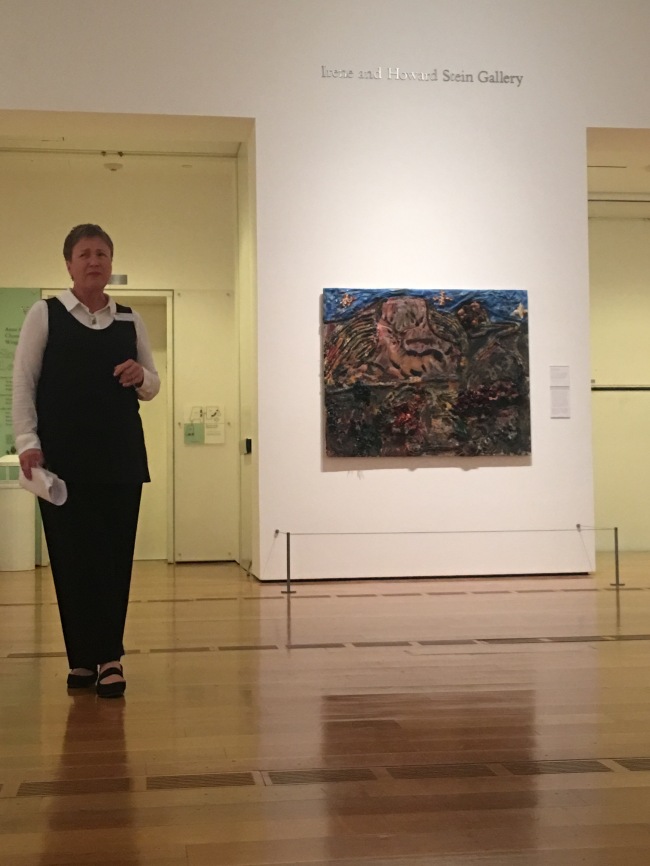 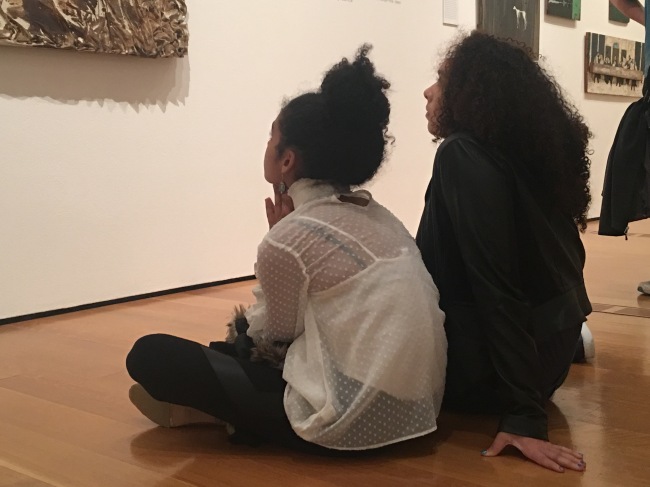 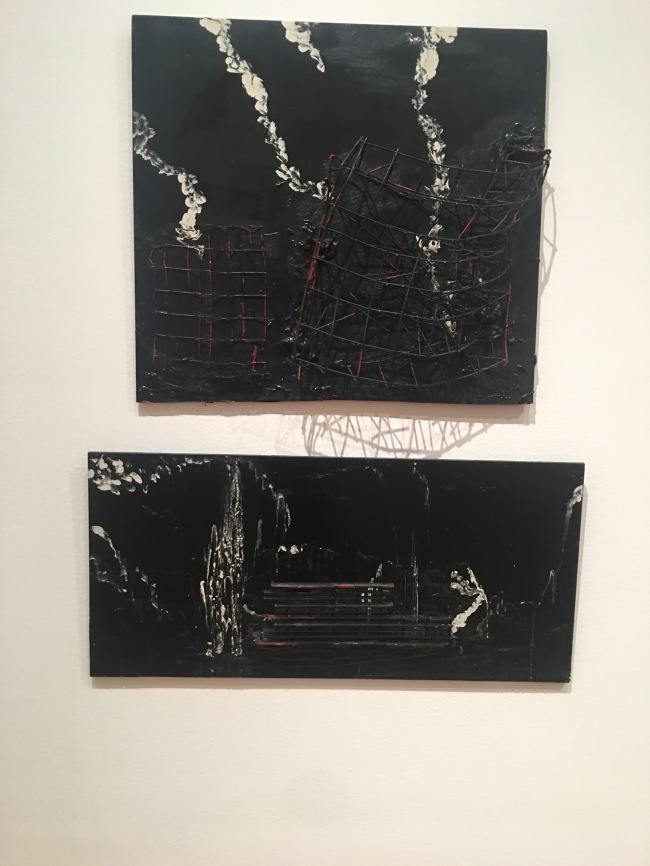 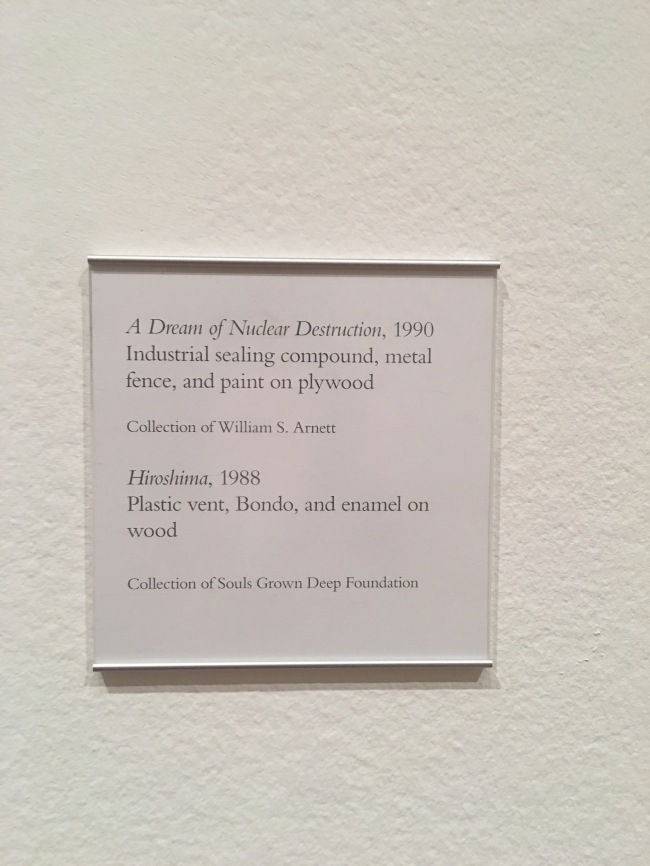 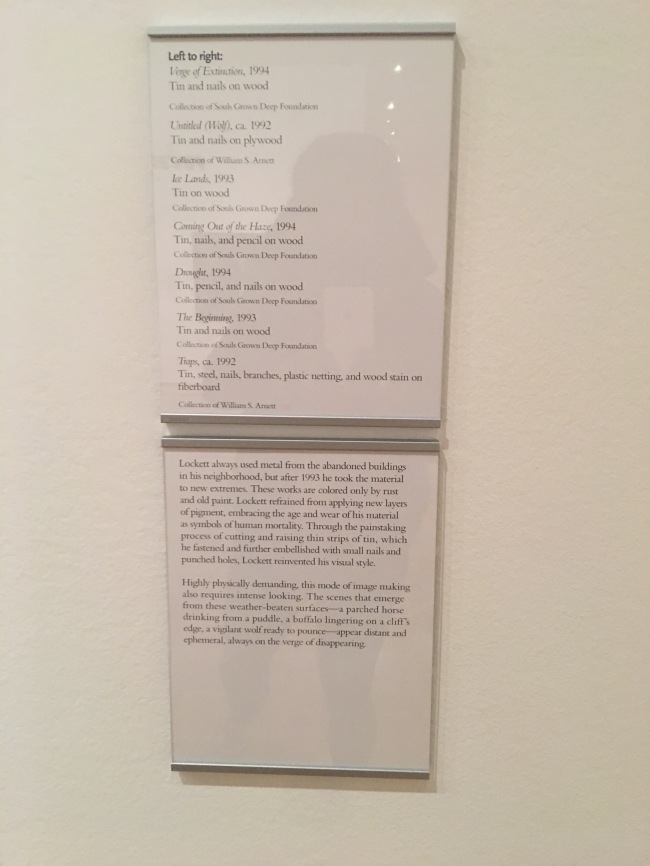 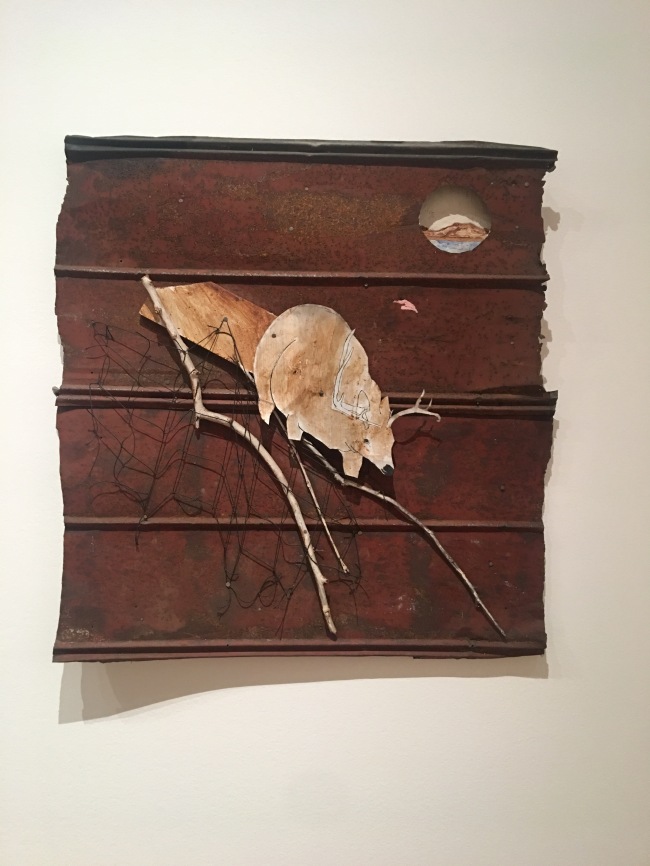 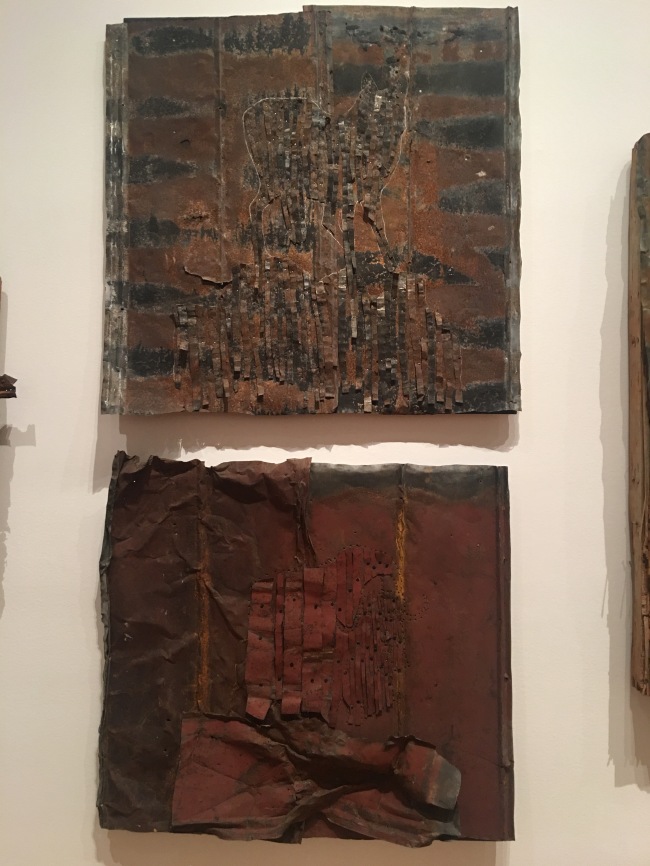 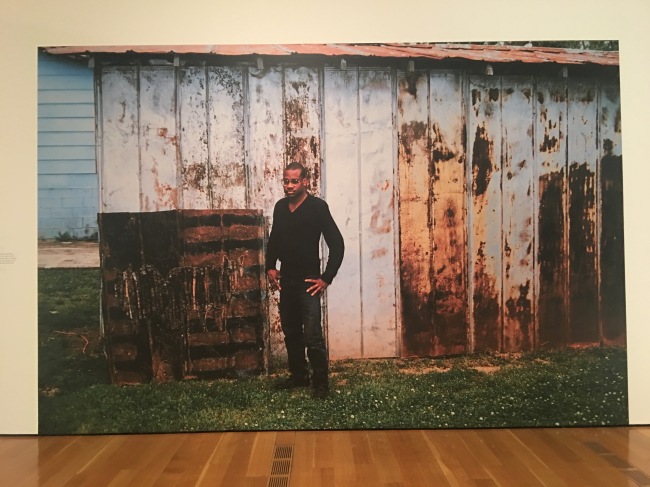 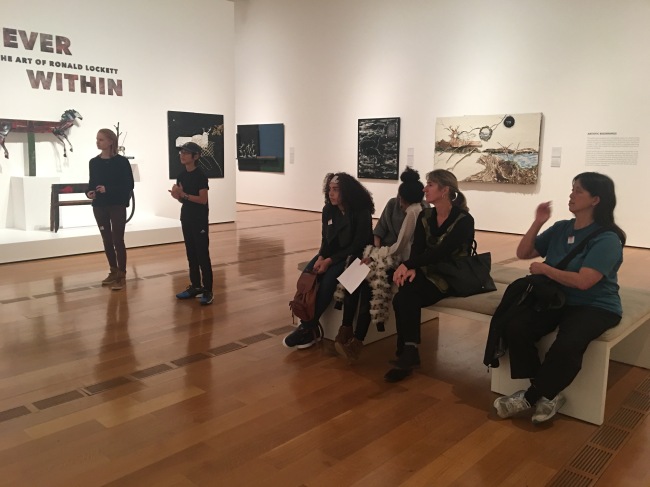