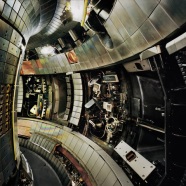 The High will be the first museum in the United States to present a new body of work by German photographer Thomas Struth with this major touring exhibition, which will feature more than 30 works by the renowned artist.

Struth is celebrated for his innovations with large-scale color photography, which span fields of interest such as cityscapes, architecture, portraits, landscapes, museum pictures, and images of technology systems. Nature & Politics will combine various strands of Struth’s work—placing particular focus on technology and the manufactured landscape as overarching subjects. The photographs are global in nature, drawn from Struth’s travels in Europe, the Middle East, Asia and America over the past 10 years. They include two photographs made in Atlanta in 2013—a monumental print from the High’s permanent collection that Struth captured in the Georgia Aquarium and a photograph of a robotics workroom at Georgia Institute of Technology.

The featured works examine how human ambition and imagination physically manifest in the highly complex constructions that shape the world in which we live. Many of the photographs record the structural complexities of remote techno-industrial and scientific research spaces, such as physics institutes, pharmaceutical plants, space stations, dockyards and nuclear facilities. These photographs uncover sites of scientific development—typically kept from public view—where the heights of human knowledge are enacted, debated and advanced. Struth’s images also reveal the layers of politics and the influences of the past and present often found in human-crafted environments.

TEXT: Courtesy of The High Museum 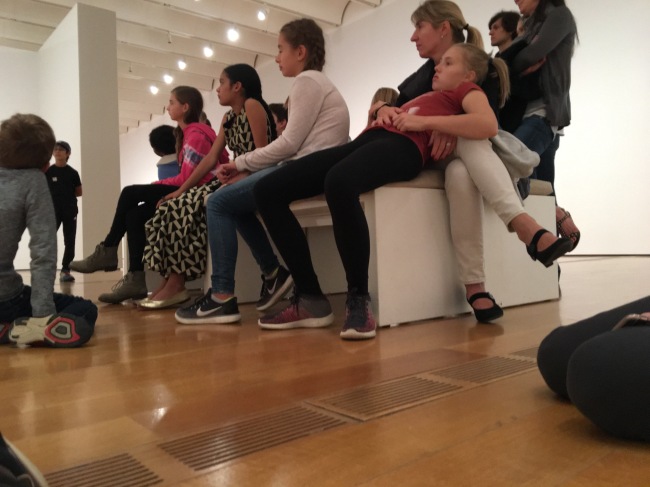 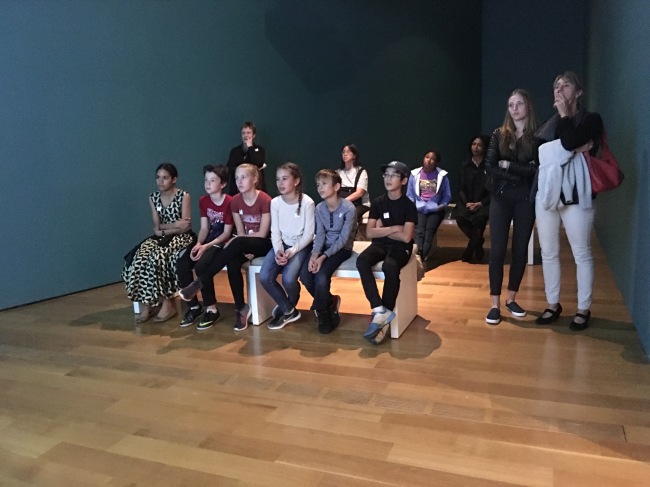 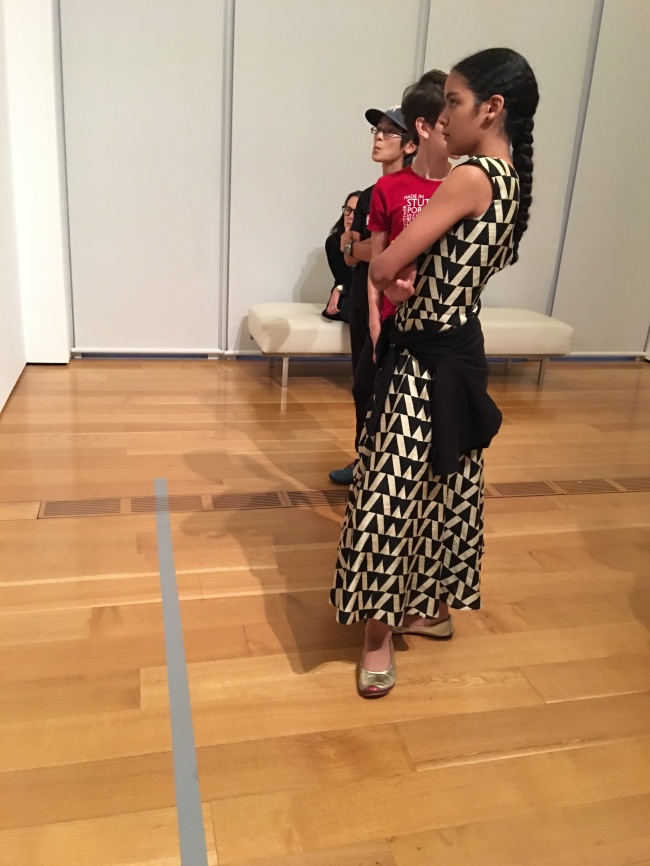 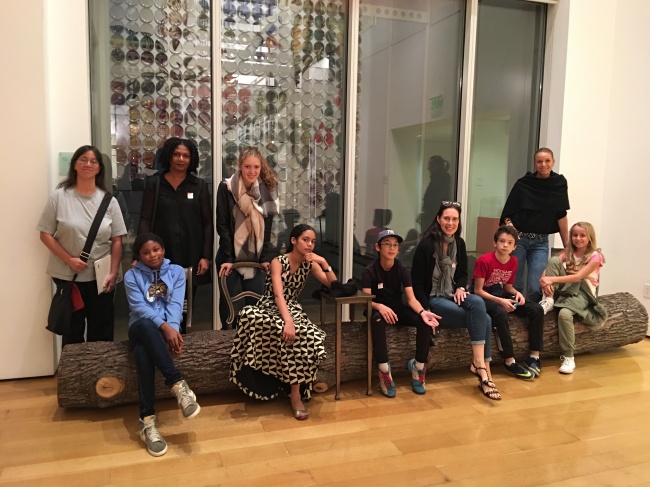 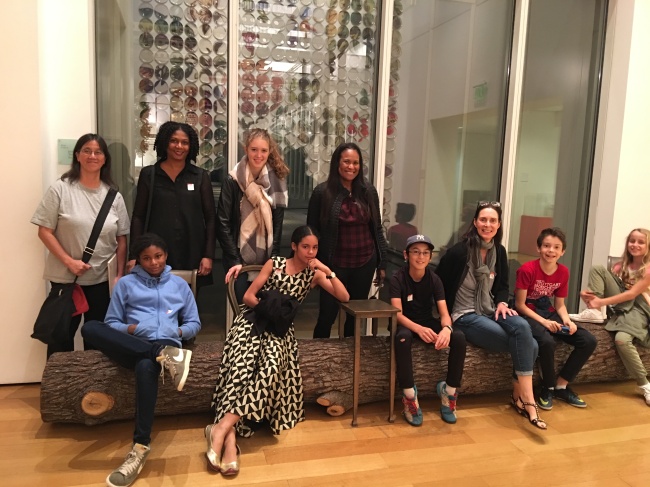 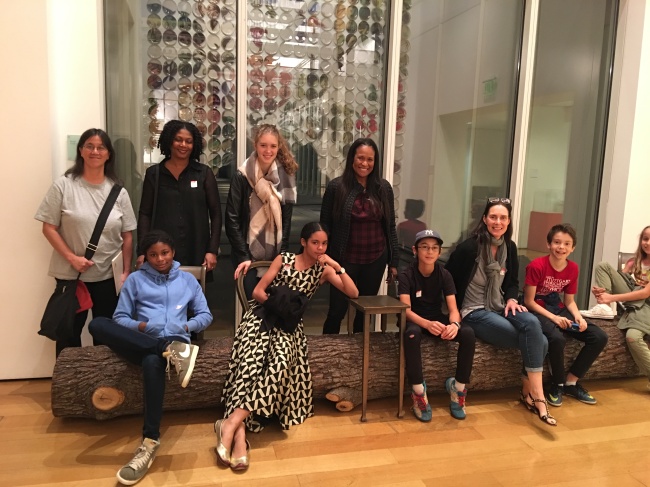 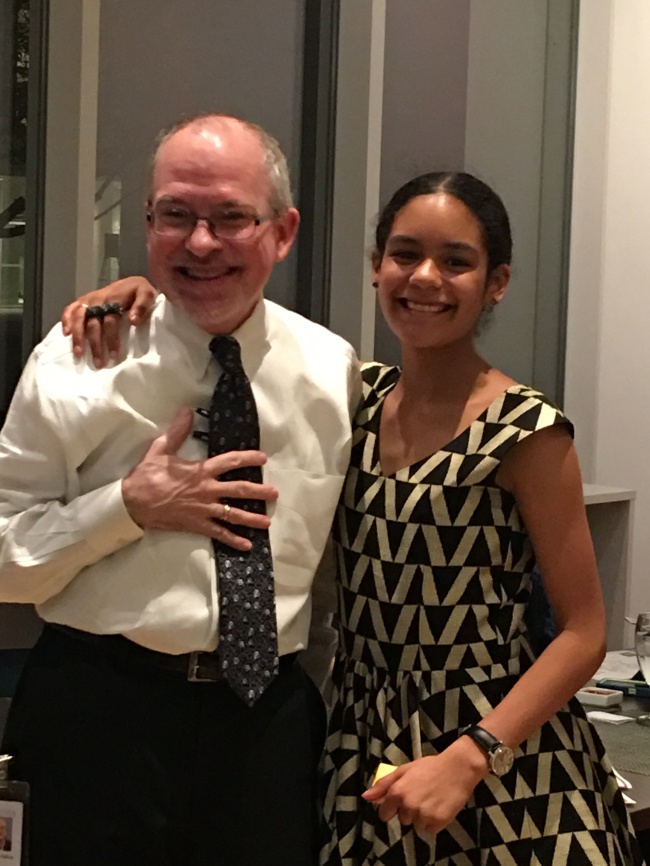