Alvin Ailey American Dance Theater grew from a now-fabled performance in March 1958 at the 92nd Street Y in New York City. Led by Alvin Ailey and a group of young African-American modern dancers, that performance changed forever the perception of American dance. The Ailey company has gone on to perform for an estimated 25 million people at theaters in 48 states and 71 countries on six continents – and has reached millions more online and through television broadcasts and continues to move audiences around the world with its powerful storytelling and soul-stirring music.

Renowned for his fusion of African and modern dance, Brown adds new flavor to his signature style, setting this work to recordings by Arturo O’Farrill & the Afro Latin Jazz Orchestra.

Battle uses his taut, ritualistic style to powerful effect in a dance that expertly balances chaos and resolution, dissonance and harmony. His first new work since becoming artistic director in 2011 is set to a symphonic score by frequent collaborator John Mackey. 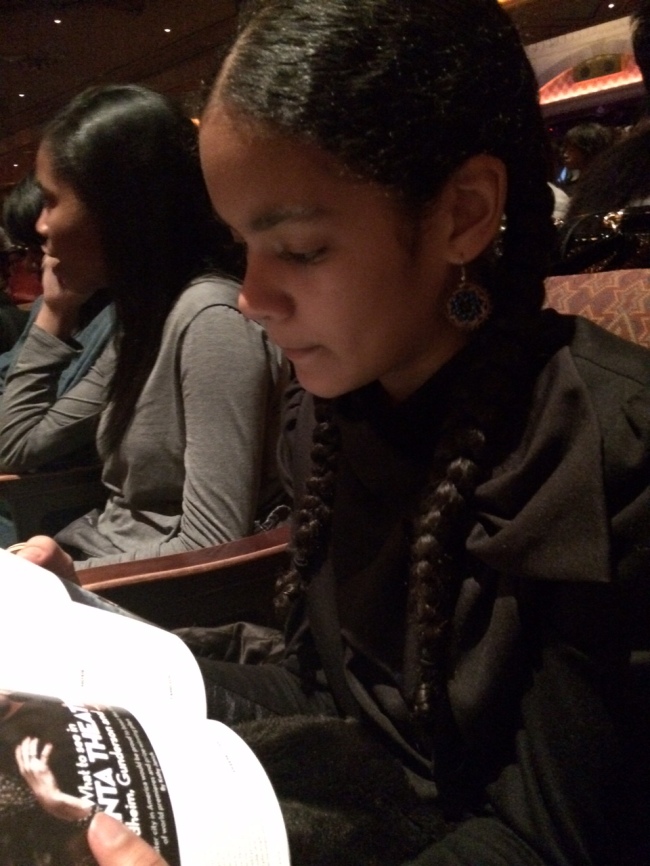 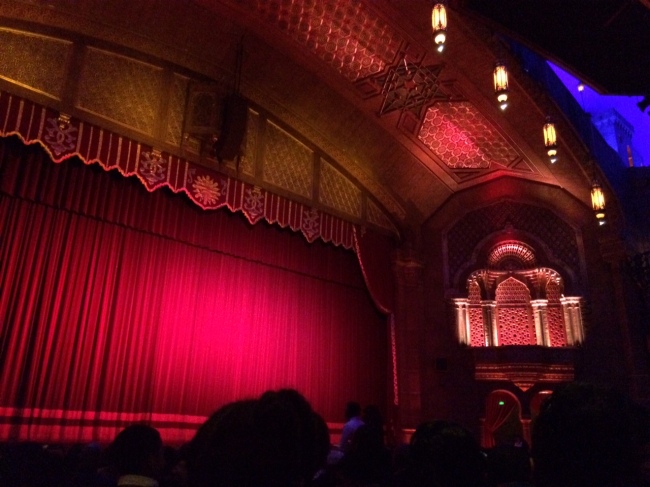 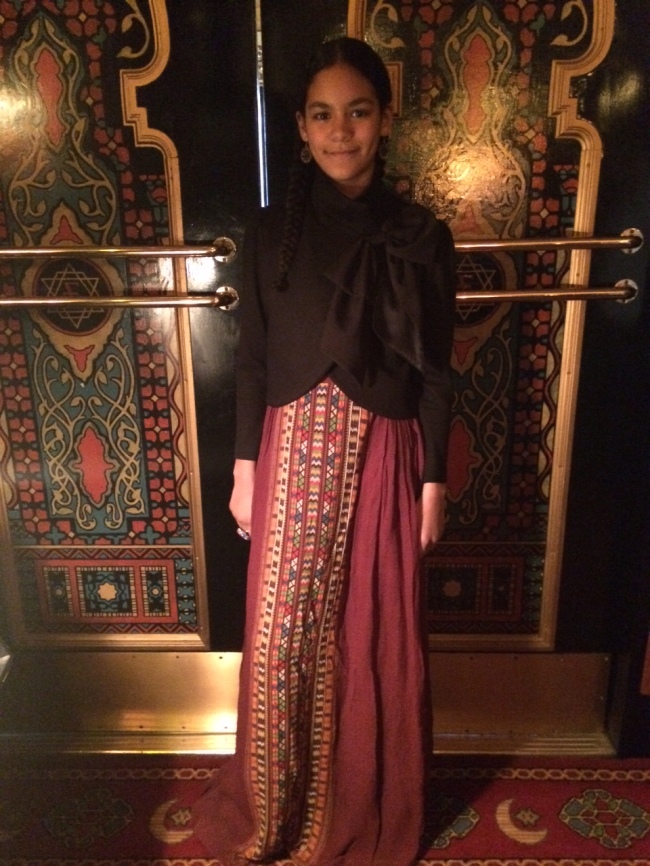