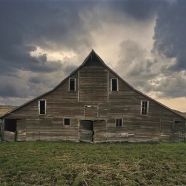 Andrew Moore was born 1957 in Old Greenwich, Connecticut. He is best known for his richly colored images of architectural and urban scenes particularly in Cuba, Russia, and Detroit. He teaches in the Photography M.F.A. program at the School of Visual Arts in New York City. His work is represented in the collections of the Whitney Museum of American Art, the Yale University Art Gallery, the Library of Congress, the Israel Museum, the High Museum, the Eastman House and the Canadian Centre for Architecture. Moore has been the recipient of grants from the National Endowment for the Humanities, The New York State Council on the Arts, and several private foundations.

Maude Schuyler Clay was born in Greenwood, Mississippi. After attending the University of Mississippi and the Memphis Academy of Arts, she assisted the photographer William Eggleston. She moved to New York City and worked at LIGHT Gallery and then as a photography editor and photographer for Esquire and Vanity Fair, and other publications. When she returned to live in the Mississippi Delta in 1987, she continued her color portrait work, for which she received the Mississippi Arts and Letters award for photography in 1988. She was the Photography Editor of the literary magazine The Oxford American from 1998-2002. Her work is in the collections of The Museum of Modern Art, The Museum of Fine Arts, Houston, and The National Museum for Women in the Arts, among others. She continues to live in the Delta with her husband and three children. 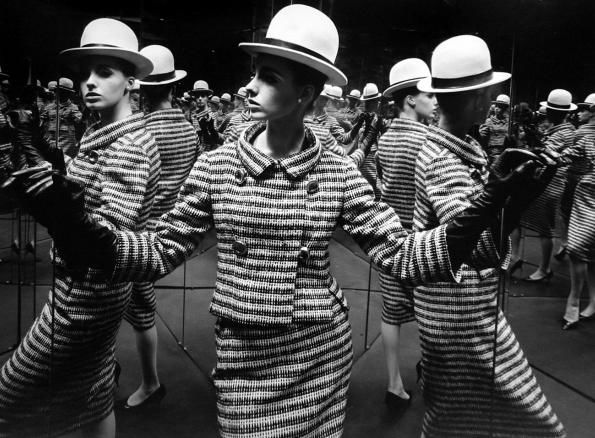 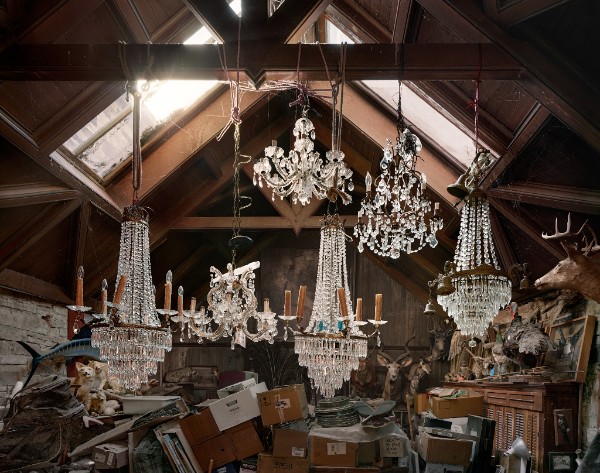 ← THE HIGH: IRIS VAN HERPEN- TRANSFORMING FASHION SCAD FASH: DANIEL LISMORE: “BE YOURSELF; EVERYONE ELSE IS ALREADY TAKEN” →
Loading Comments...