In 2009, Janice Y. K. Lee burst onto the literary scene with her New York Times bestselling debut, The Piano Teacher. Now, Lee returns with The Expatriates, a stunning novel that explores the emotions, identities, and relationships of three American women living in the same small expat community in Hong Kong.

Mercy, a recent Columbia graduate without a safety net, is adrift, undone by a terrible incident in her recent past. Hilary, a lonely housewife, is haunted by her struggle to have a child, something she believes could save her foundering marriage. Meanwhile, Margaret, once a happily married mother of three, takes every opportunity to escape from her life in the wake of a shattering loss. As each woman struggles with her own demons, their lives collide in ways that have irreversible consequences for them all.

Janice Y. K. Lee was born and raised in Hong Kong. Of Korean descent, she moved to the U.S. when she was fifteen and graduated from Harvard College with a degree in English and American Literature and Language. A former editor at Elle she moved to Hong Kong in 2005 with her husband, where they lived with their four children until recently moving back to New York City. 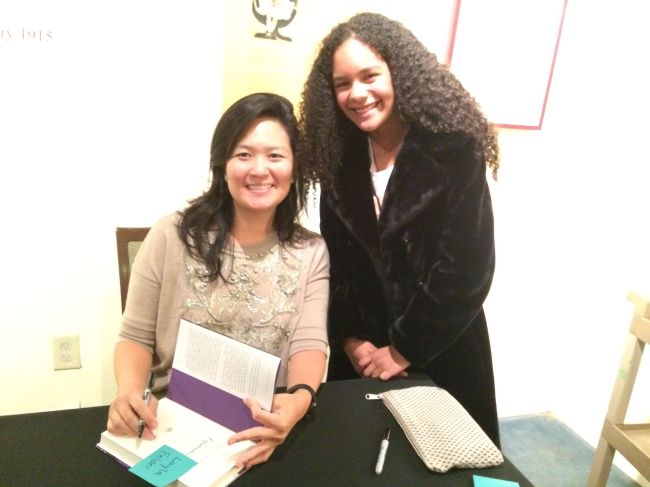