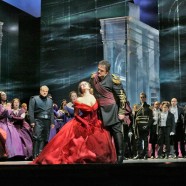 Often cited as Italian opera’s greatest tragedy,Otello is a miraculous union of music and drama, a masterpiece as profound philosophically as it is thrilling theatrically. Shakespeare’s tale of an outsider, a great hero who can’t control his jealousy, was carefully molded by the librettist Arrigo Boito into a taut and powerful opera text.Otello almost wasn’t written: following the success ofAida and his setting of the Requiem mass in the early 1870s, Verdi considered himself retired, and it took Boito and publisher Giulio Ricordi several years to persuade him to take on a major new work 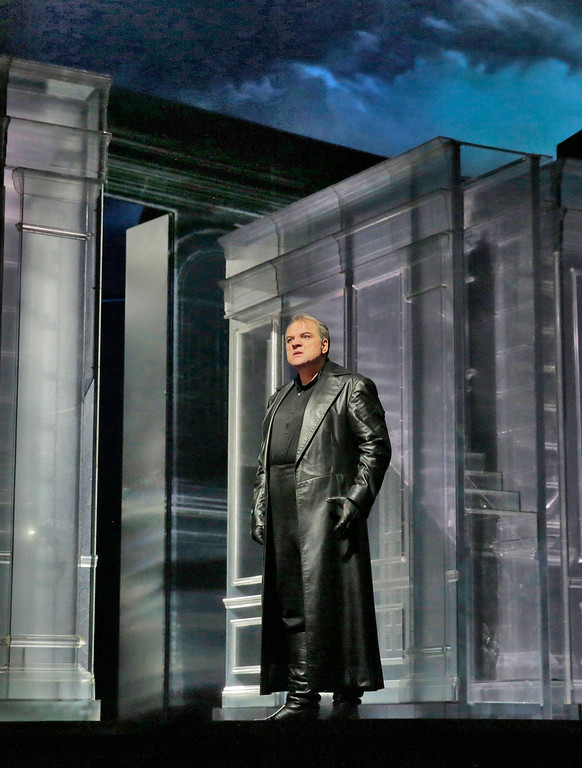 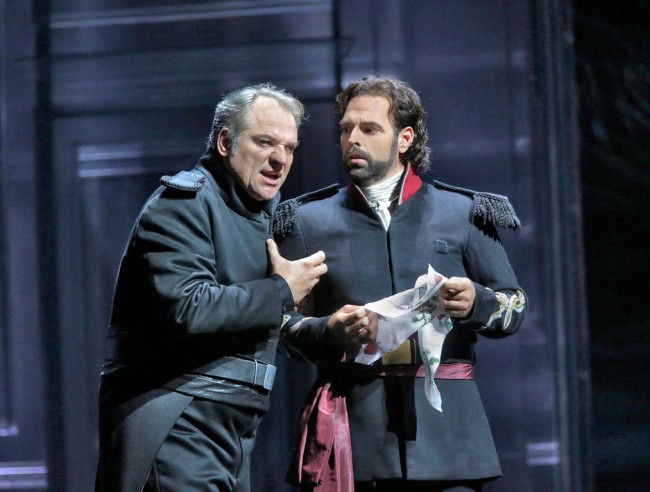 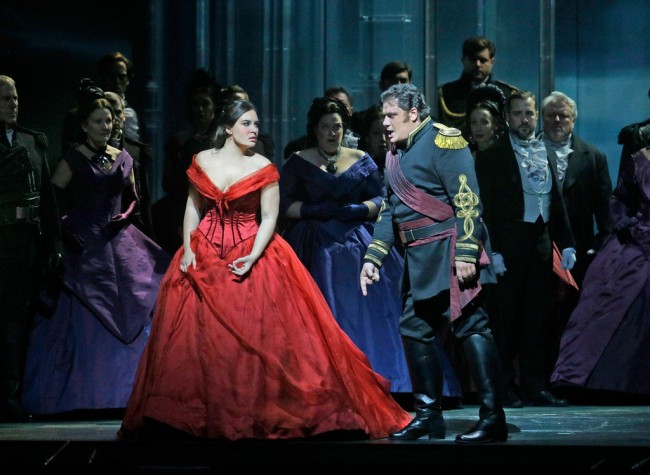 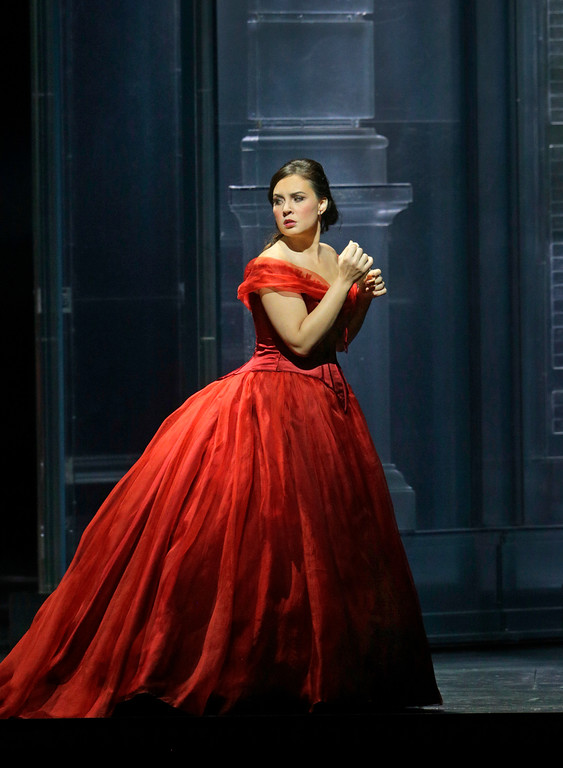 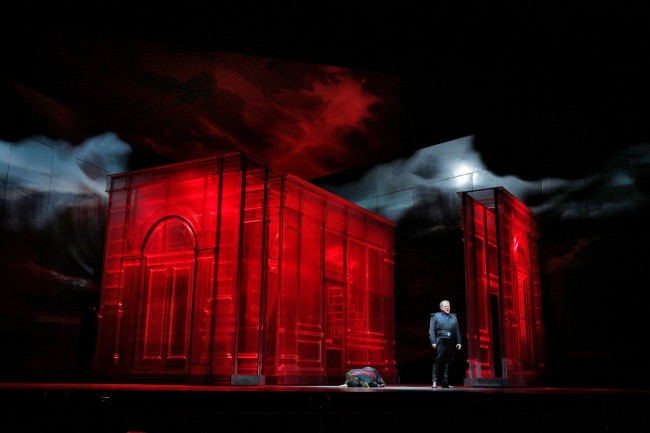 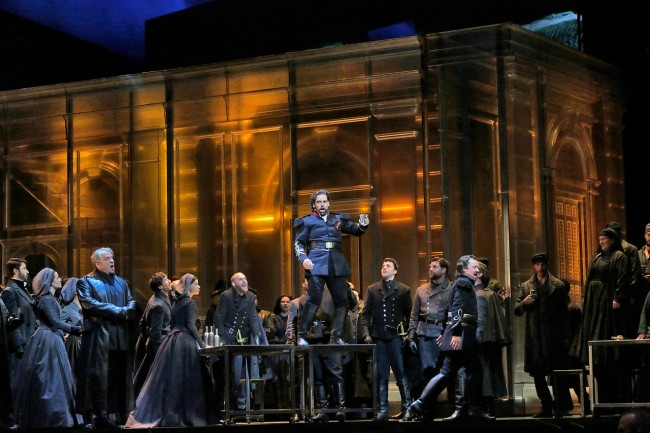 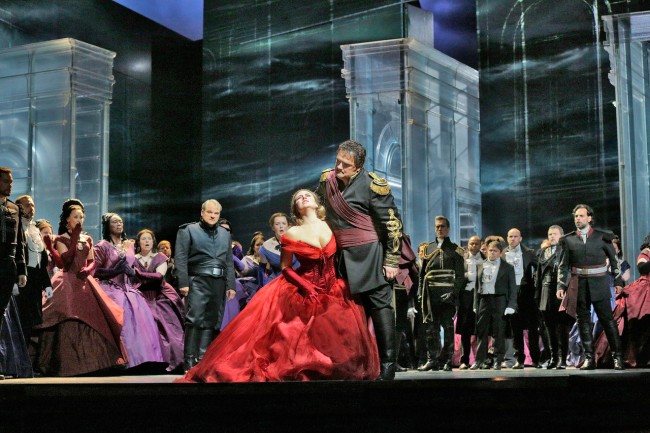 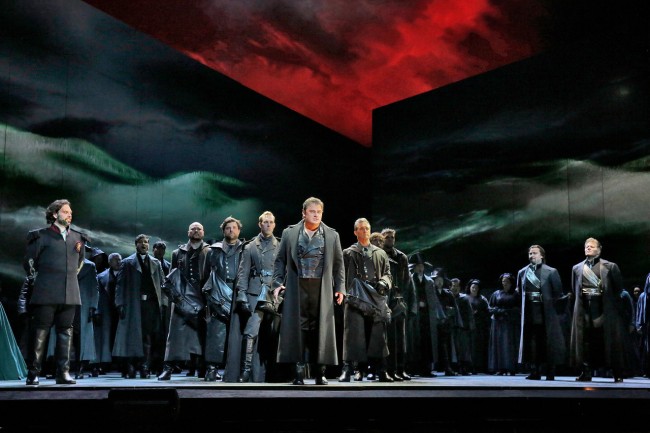 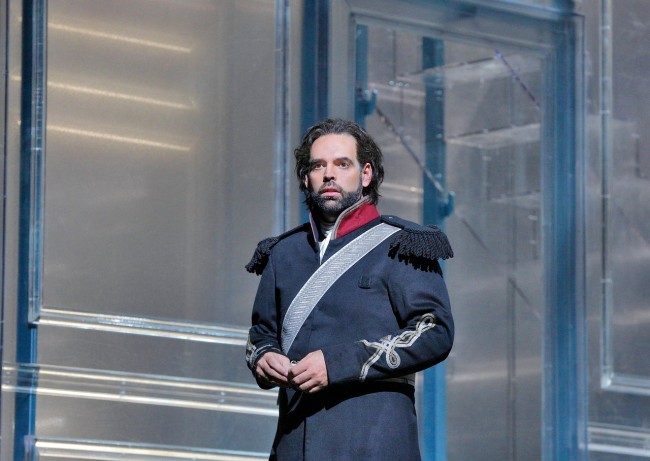 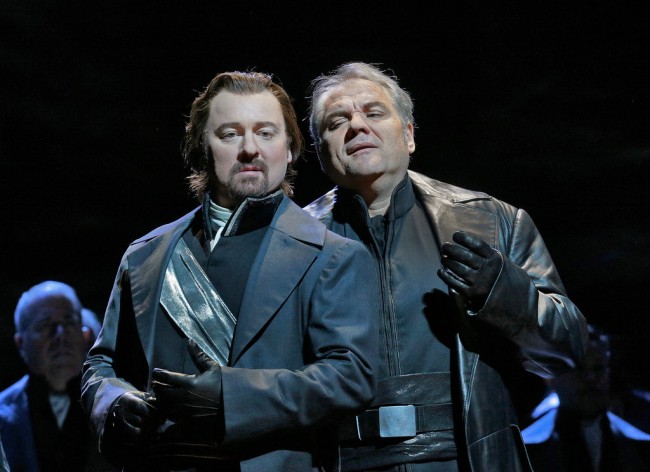 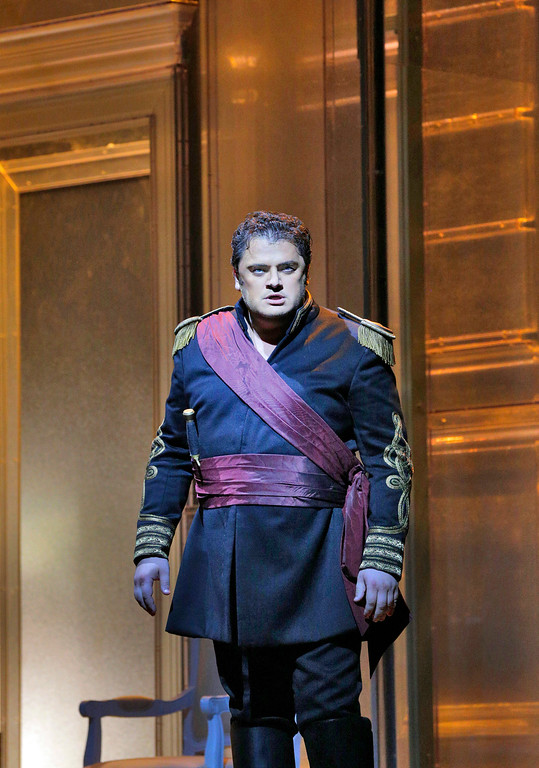