Posted by Layla on September 26, 2015 in LIVE OPERA, OPERA TRIPS

The first of Donizetti’s operas to achieve wide success, Anna Bolena is based on the historical episode of the fall and death of England’s Queen Anne Boleyn, second wife of Henry VIII. While many operas use history as a point of departure for storytelling, Anna Bolena stays closer to real events than most. The lead role was created by Giuditta Pasta, a great prima donna of her day who would also sing the premiere of Bellini’s Norma the following year. 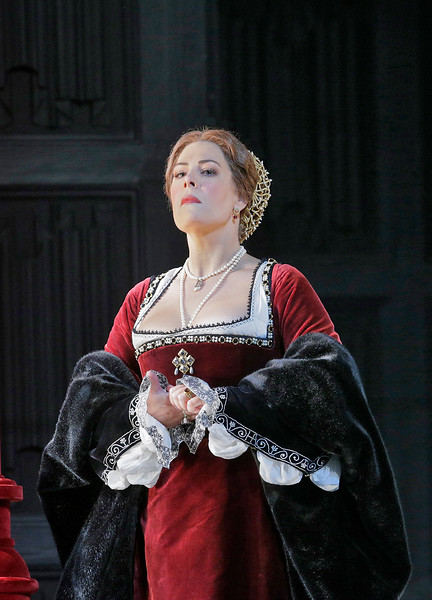 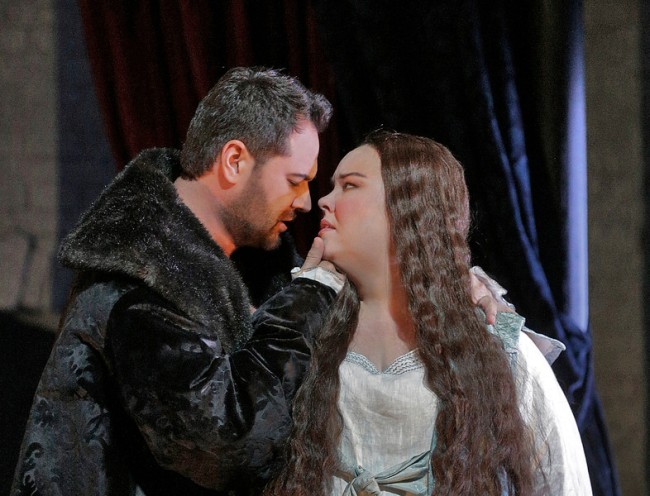 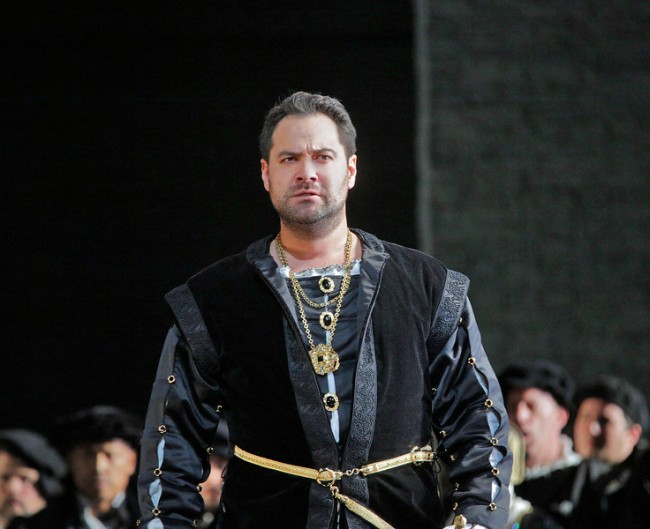 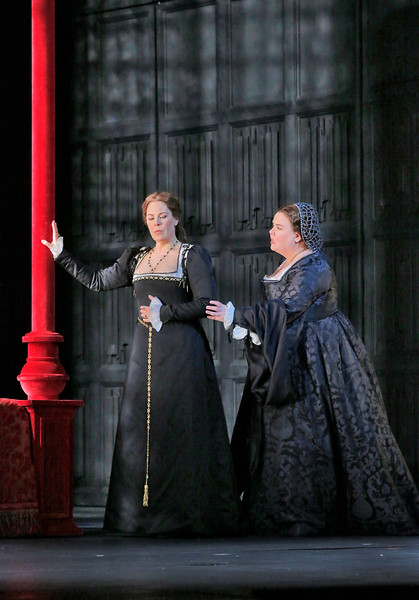 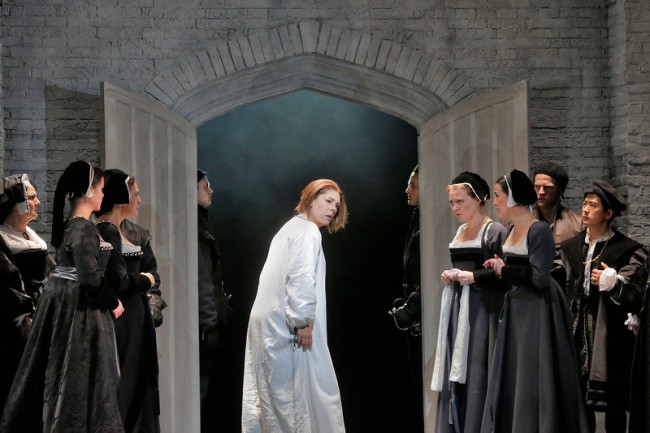 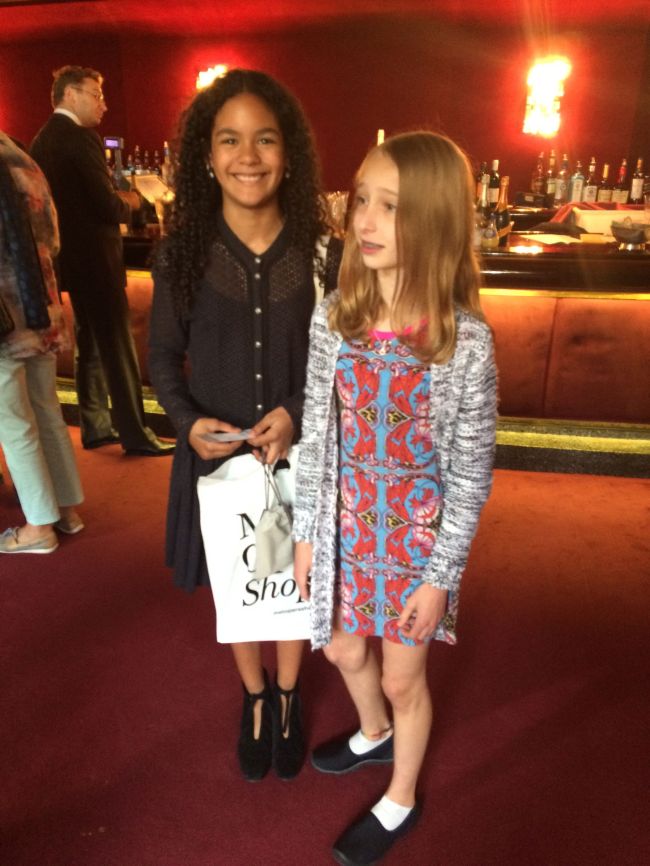 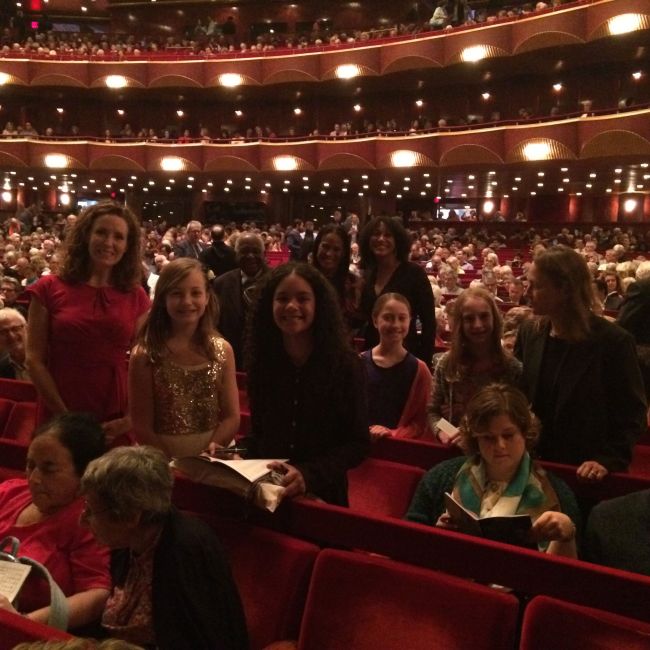 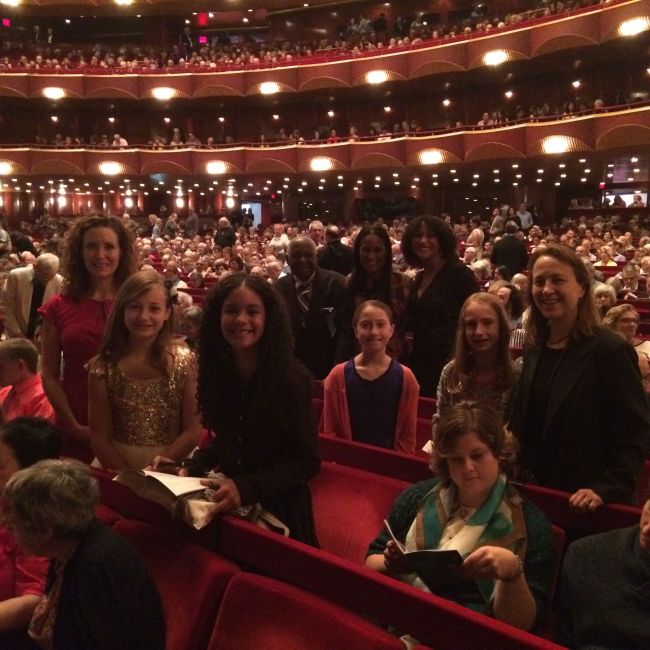 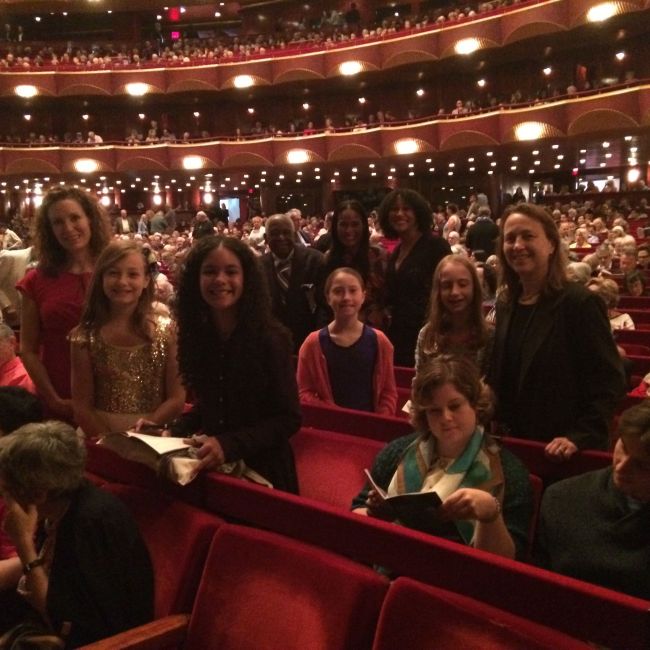