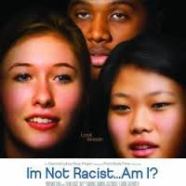 I’M NOT RACIST…AM I? FEATURE DOCUMENTARY

I’m Not Racist… Am I? is a feature documentary about how this next generation is going to confront racism. We asked 12 teenagers from New York City to come together for one school year to talk about race and privilege in a series of workshops and in conversations with friends and family members. We hope that by documenting their experience, the film will inspire others to recognize and interrupt racism in their own lives.

The film is part of a larger initiative – Deconstructing Race – developed by The Calhoun School to create a multimedia platform to get young people, their teachers and their families talking – and doing something – about structural systemic racism.

In the film we’ll get to know:

None of these teens think that the racial rules of their parents’ generation apply to them today. They know the US is not post-racial – and they don’t want it to be. They know there is no such thing as being colorblind – and they don’t want to be. But they’re also very clear that the most sought-after schools in New York have mostly white and Asian students and the neighborhoods they want to get out of are black and Hispanic. They know. They just don’t know why.

Join them as they plunge into a year-long journey to get at the heart of racism. What unfolds over the course of the year will challenge their relationships with their friends, within their own families and, most of all, within themselves. We’ll watch as they have the conversations most of us are too afraid to have and we’ll struggle right along with them as they try to make sense of it all in their daily lives. As they push through naiveté, guilt and some tears, we’ll see these remarkable young people develop deeper bonds, a stronger resolve and a bigger, more significant definition of racism than any of us ever imagined.

By the end of their time together, we’ll realize the hard work has only just begun, and these courageous teens won’t be the only ones asking, “I’m Not Racist… Am I?” 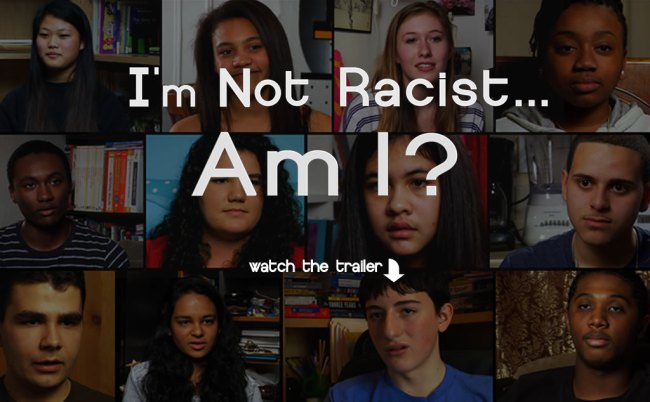 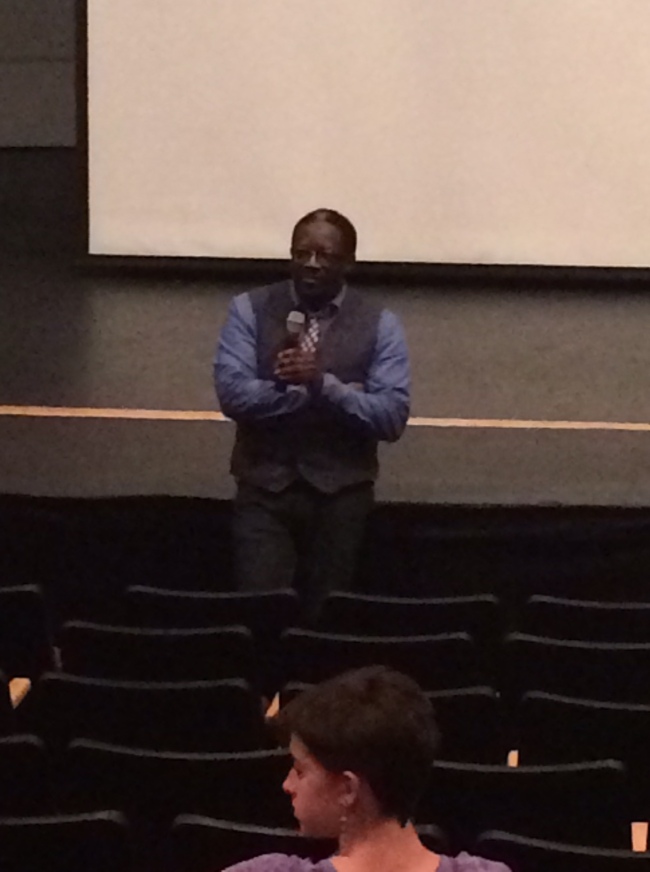 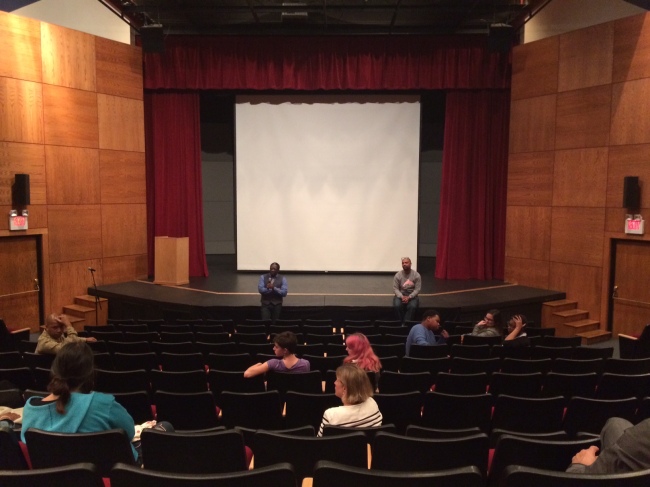 Layla outside after the movie